WORLD US newspaper bashed for headline change to play up lab-leak theories: media

US newspaper bashed for headline change to play up lab-leak theories: media 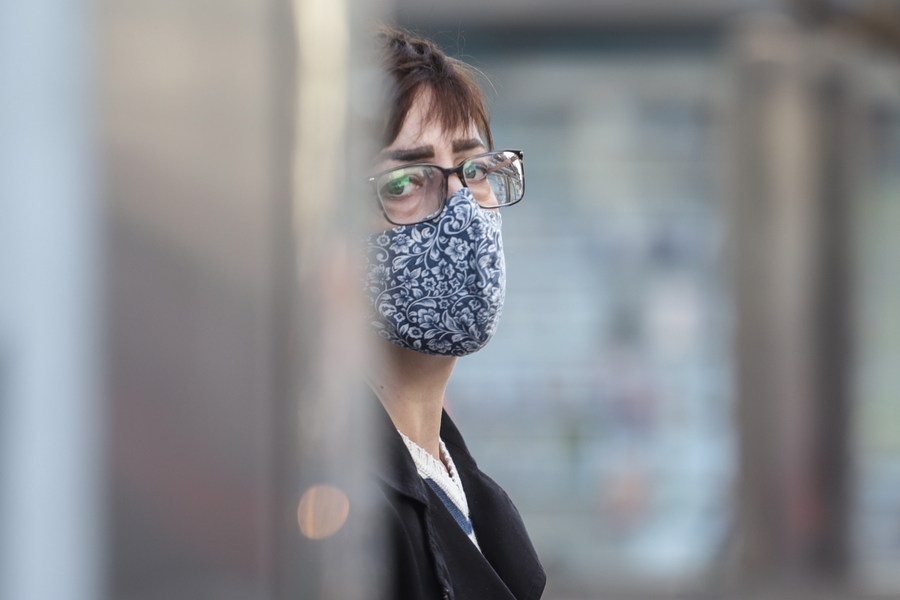 BEIJING, June 3 (Xinhua) -- The Washington Post has incurred criticism after making a change to a story last year debunking the conspiracy theory that COVID-19 could have originated from a lab, a media report has said. 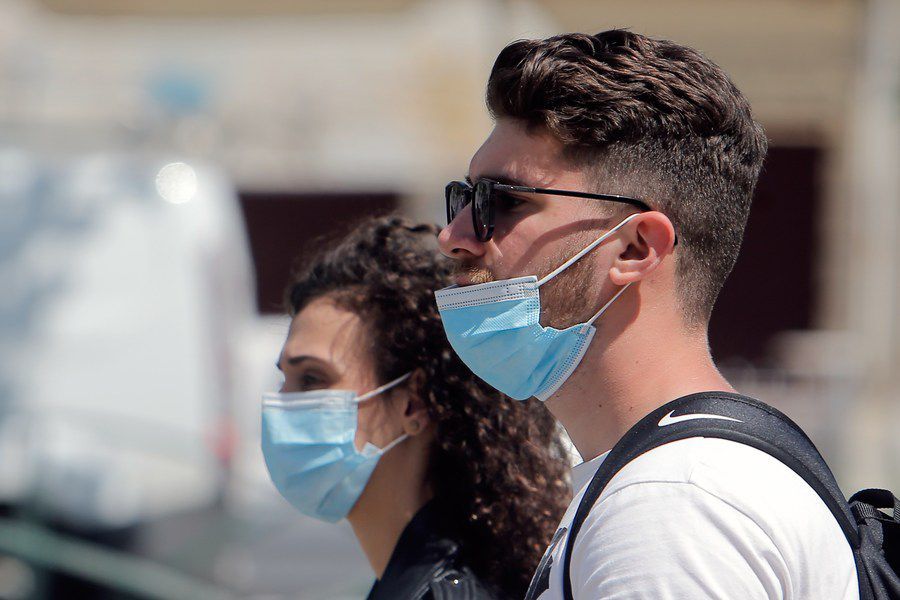 People wearing face masks walk on a street in Bucharest, Romania, on May 14, 2021. (Photo by Cristian Cristel/Xinhua)

The Post article was first published in February 2020 after U.S. senator Tom Cotton had an interview with Fox News. Originally the headline read, "Tom Cotton keeps repeating a coronavirus conspiracy theory that was already debunked," but it then was changed to walk back on dismissing the theory, said Russia's RT website on Tuesday.

Critics have accused The Post and other U.S. mainstream media outlets of dealing with the theory for political purposes, while the origin of the virus is still being investigated, the report added.