Brussels (People’s Daily) – A leaked NATO document has sparked headlines in Europe with an apparent confirmation of a long-held open secret: 150 US nuclear bombs are being kept in Europe. 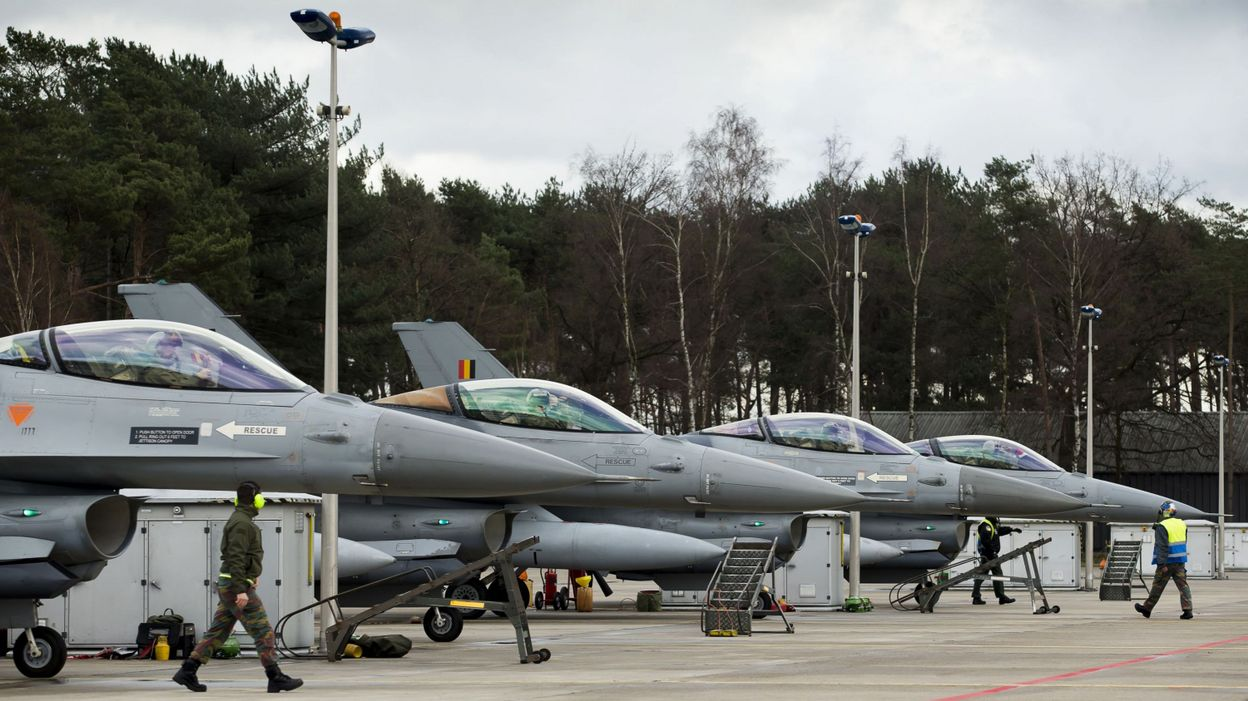 According to a copy of the document published Tuesday by Belgian newspaper De Morgen, a section on the nuclear arsenal read: “These bombs are stored at six US and European bases — Kleine Brogel in Belgium, Büchel in Germany, Aviano and Ghedi-Torre in Italy, Volkel in The Netherlands, and Incirlik in Turkey.”

The Belgian daily obtained a copy of the document before its final paragraph was replaced. It is reported that the bombs are gravitational (B61) and are intended to be used by dual purpose airplanes, such as the F-16.

The B61 bombs were developed in the mid-1960s and located in the European bases before the Washington-Moscow Arms Control Treaty was signed.

A number of European outlets, however, viewed the report as confirmation of an open secret. “Finally in black and white: There are American nuclear weapons in Belgium,” ran the report in De Morgen. “NATO reveals the Netherlands’ worst-kept secret,” said Dutch broadcaster RTL News.

According to the authoritative Stockholm International Peace Research Institute (SIPRI) report, the number of nuclear warheads available worldwide has decreased by 600, and at the end of 2018 there were 13,865.