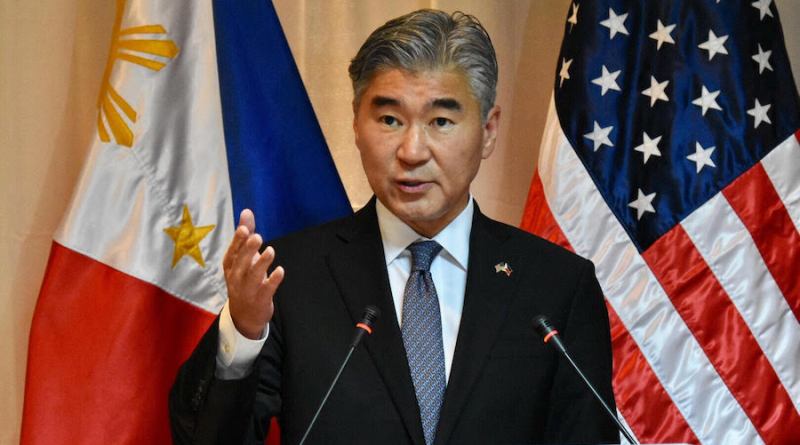 Sung Kim, U.S. special representative for the Democratic People's Republic of Korea (DPRK), is scheduled to make a four-day trip to South Korea from Saturday to Tuesday.

It would be his second visit to Seoul since he took office in May. The U.S. diplomat made a five-day travel to South Korea in June.

On Monday, Kim is set to meet with Noh Kyu-duk, South Korea's special representative for Korean Peninsula peace and security affairs, to discuss bilateral cooperative ways for a substantive progress in the complete denuclearization of and the permanent peace settlement on the peninsula.

During his June visit to Seoul, the U.S. envoy said his country can meet with the DPRK "anywhere, anytime without preconditions."

Denuclearization talks between the DPRK and the United States have been stalled since the second summit between top DPRK leader Kim Jong Un and former U.S. President Donald Trump ended without agreement in February 2019 in the Vietnamese capital of Hanoi.