WORLD US offers drillers nearly all offshore waters, but focus is on eastern Gulf

US offers drillers nearly all offshore waters, but focus is on eastern Gulf 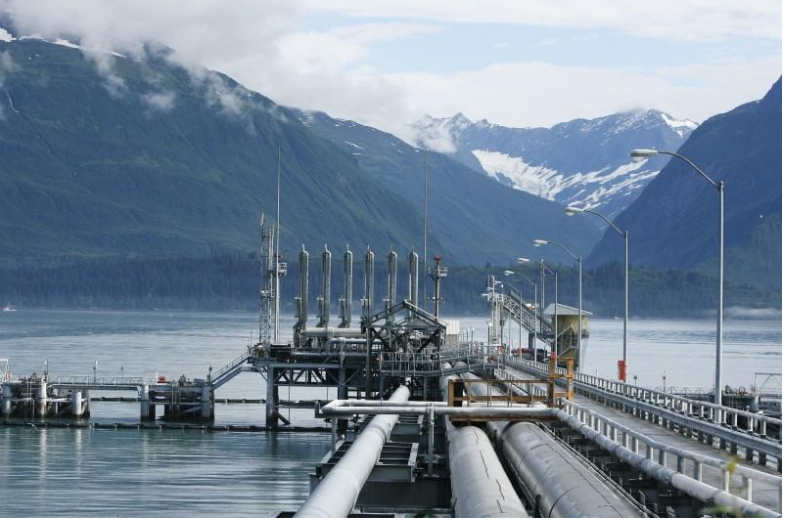 A mooring station for oil tankers can be seen at the Trans-Alaska Pipeline Marine Terminal in Valdez, Alaska on August 8, 2008. Photo: Reuters/Lucas Jackson.

President Donald Trump’s administration has proposed opening up nearly all of America’s offshore waters to oil and gas drilling, but the industry says it is mainly interested in one part of it, now cordoned off by the Pentagon: the eastern Gulf of Mexico.

The industry’s focus on an area located near a sprawling network of existing platforms, pipes and ports could ease the path to new reserves, and assuage the drilling opponents near other places offered under the Interior Department’s proposed drilling plan issued last week, like California’s Pacific, the Atlantic and Arctic.

But accessing it would likely require the consent of the US military. The eastern Gulf has been formally off-limits to drilling since 2006 due mainly to the Defense Department’s concerns oil development would interfere with extensive military testing and training exercises in the area.

“The eastern Gulf of Mexico could be very attractive to industry because of the proximity to existing infrastructure in the central and western Gulf of Mexico,” the National Ocean Industries Association, which represents the offshore oil and gas industry, said in a statement.

“Investing in the eastern Gulf could yield results - new jobs, new oil and gas production and increased energy security - quicker than investing in other offshore areas.”

The American Petroleum Institute and the Independent Petroleum Association of America have also expressed an interest in the eastern Gulf on behalf of its members, and big driller Royal Dutch Shell Plc told Reuters in October that “we have appetite and we are interested” in the eastern Gulf.

In the letter, sent by Deputy Secretary of Defense Patrick Shanahan to Interior Secretary Ryan Zinke in September, Shanahan says the Pentagon “supports the development of national domestic energy resources in concert with enabling military operations, training and testing.”

Defense Department spokeswoman Major Carla Gleason said collaboration with Interior on the issue was “a priority.”

Shell welcomed the expanded offshore prospects the Trump administration plans to make available, but has not committed to any new activity, said spokesman Curtis Smith.

A Chevron spokeswoman, Veronica Flores-Paniagua, said the company is happy with Trump’s move and wants to continue to explore parts of Gulf, and also to better understand the geology of the Atlantic Seaboard.