Iran is responsible for emails meant to intimidate American voters and sow unrest in multiple states, and Tehran and Moscow have also obtained voter registration with the goal of interfering in the election, U.S. officials said at a rare news conference Wednesday night just two weeks before the vote. 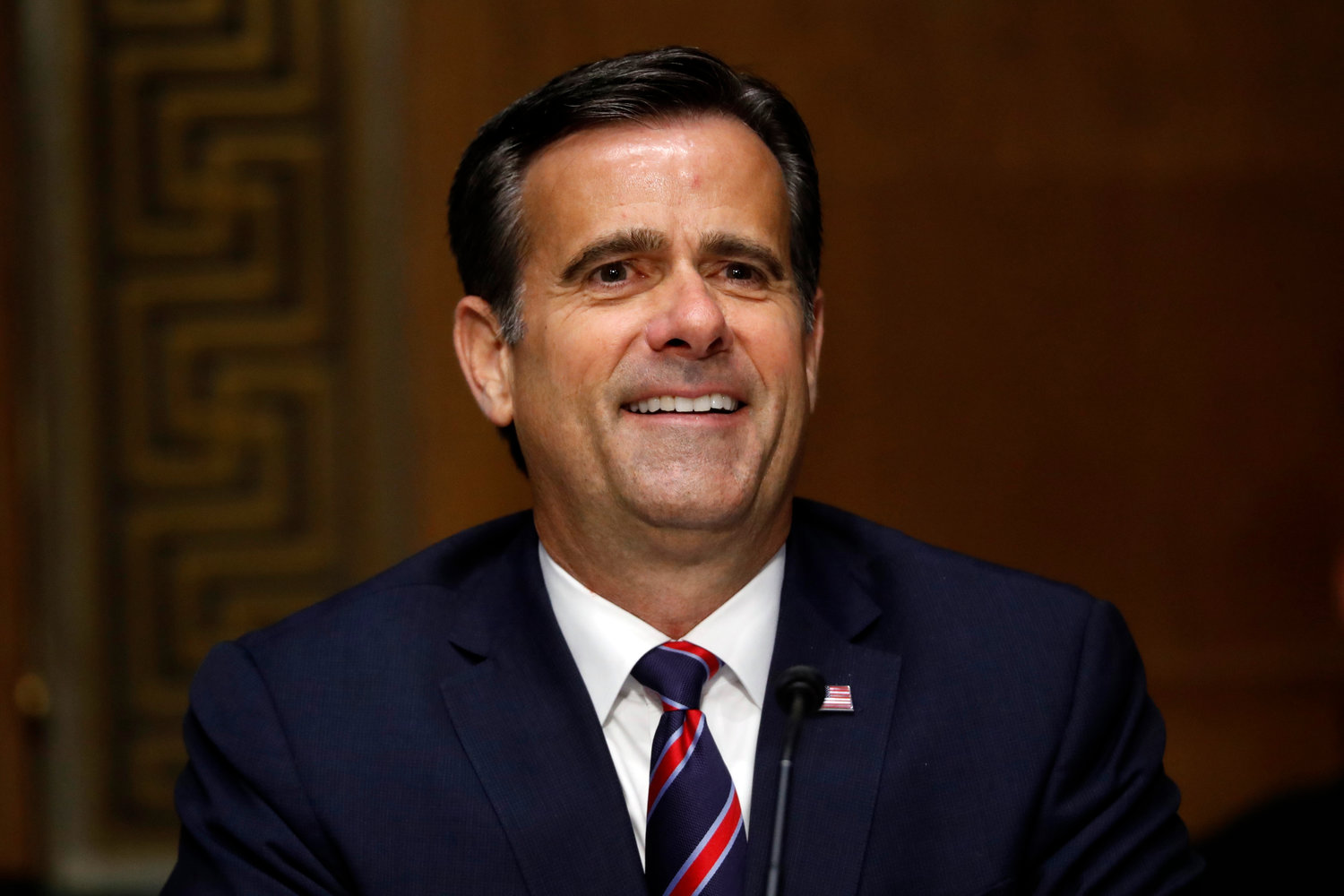 In this May 5, 2020, file photo, then-Rep. John Ratcliffe, R-Texas, and now Director of National Intelligence testifies before the Senate Intelligence Committee on Capitol Hill in Washington. (Photo: AP)

John Ratcliffe, the intelligence director, and FBI Director Chris Wray said the U.S. will impose costs on any foreign countries interfering in the 2020 U.S. election. Despite the Iranian and Russian actions, they said Americans can be confident that their vote will be counted.

"These actions are desperate attempts by desperate adversaries," Ractliffe said.

The news conference was held as Democratic voters in at least four battleground states, including Florida and Pennsylvania, have received threatening emails, falsely purporting to be from the far-right group Proud Boys, that warned "we will come after you" if the recipients didn't vote for President Donald Trump.

The voter-intimidation operation apparently used email addresses obtained from state voter registration lists, which include party affiliation and home addresses and can include email addresses and phone numbers. Those addresses were then used in an apparently widespread targeted spamming operation. The senders claimed they would know which candidate the recipient was voting for in the Nov. 3 election, for which early voting is ongoing.