WORLD US officials warn of climate risk as Trump dismisses it

US officials warn of climate risk as Trump dismisses it 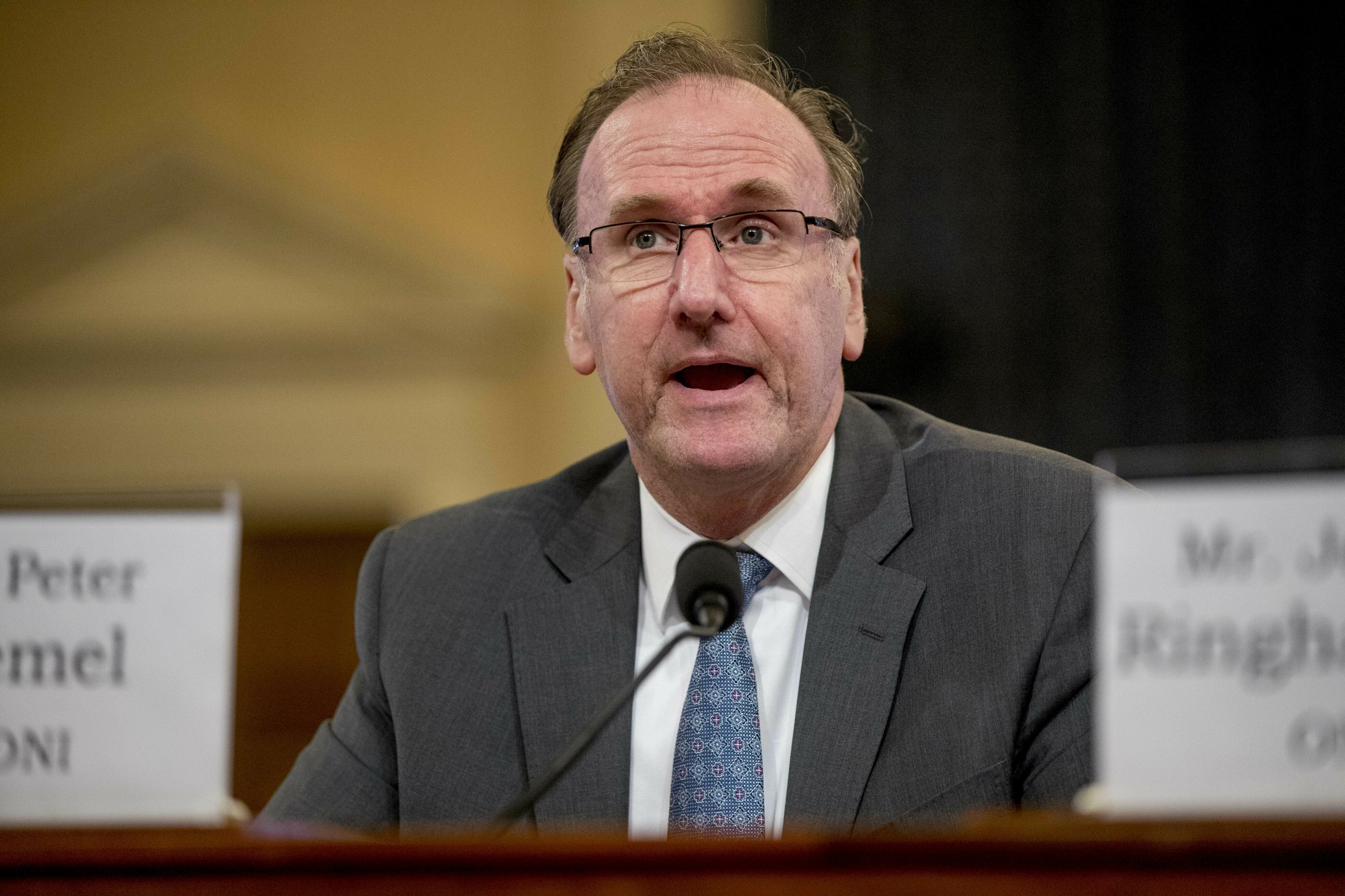 Senior US officials warned Wednesday that climate change is an increasing threat to national security, a message at odds with a broader Trump administration effort to downplay the threat from global warming.

Military and intelligence officials outlined a range of long-term threats arising from climate change, including food and water shortages that can produce political turmoil and land disputes, as well as melting ice in the Arctic that Russia and other adversaries could exploit for commercial gain.

“Climate change effects could undermine important international systems on which the US is critically dependent, such as trade routes, food and energy supplies, the global economy, and domestic stability abroad,” Rod Schoonover, a senior State Department analyst focusing on global issues, told members of the House Intelligence Committee. “Most countries, if not all, are already unable to fully respond to the risks posed by climate-linked hazards under present conditions.

The assessments laid bare the disconnect between senior officials who regard climate change as a long-term, global threat and the views of President Donald Trump, who has repeatedly broken from that message and even belittled his own government’s views.

“I believe that there’s a change in weather, and I think it changes both ways,” Trump said in an interview on “Good Morning Britain” that aired on Wednesday. “Don’t forget it used to be called global warming. That wasn’t working. Then it was called climate change. Now it’s actually called extreme weather, because with extreme weather, you can’t miss.”

Peter Kiemel, counselor to the National Intelligence Council at the Office of the Director of National Intelligence, singled out the gradual thawing of the Arctic as a concern. He said the melting of sea ice can create increased opportunities for mining, fishing and shipping for Russia by making the path between Asia and North America more navigable.

“As a result, the Arctic is emerging as a new domain of strategic competition,” Kiemel said. “Russia, China and others are dramatically increasing their activities and investments in the region.”

Secretary of State Mike Pompeo made a similar point last month in a speech in Finland, but cast the warming sea as an economic opportunity for the West. “Steady reductions in sea ice are opening new naval passageways and new opportunities for trade, potentially slashing the time it takes for ships to travel between Asia and the West by 20 days,” Pompeo said.

Jeff Ringhausen, senior naval intelligence manager for Russia and Eurasia at the Office of Naval Intelligence, was more cautious in his assessment Wednesday, but still conceded a potential threat to US allies posed by a changing Arctic environment.

He said Russia was working to modernize infrastructure on its northern coast and on some of its Arctic islands, with the goal of establishing itself as an economic force. Though Moscow believes there’s substantial economic potential in the Arctic, US officials aren’t so confident, Ringhausen said.

“Naval intelligence assesses that this economic potential exists, but that the Russian government appears overly optimistic regarding its development in the near and medium term,” he said.

He said that while Arctic shipping is likely to increase as a result of thawing, the region will probably account for only a small portion of overall global shipping.

The more direct threat is to US allies in the Arctic rather than to the US itself, he said.