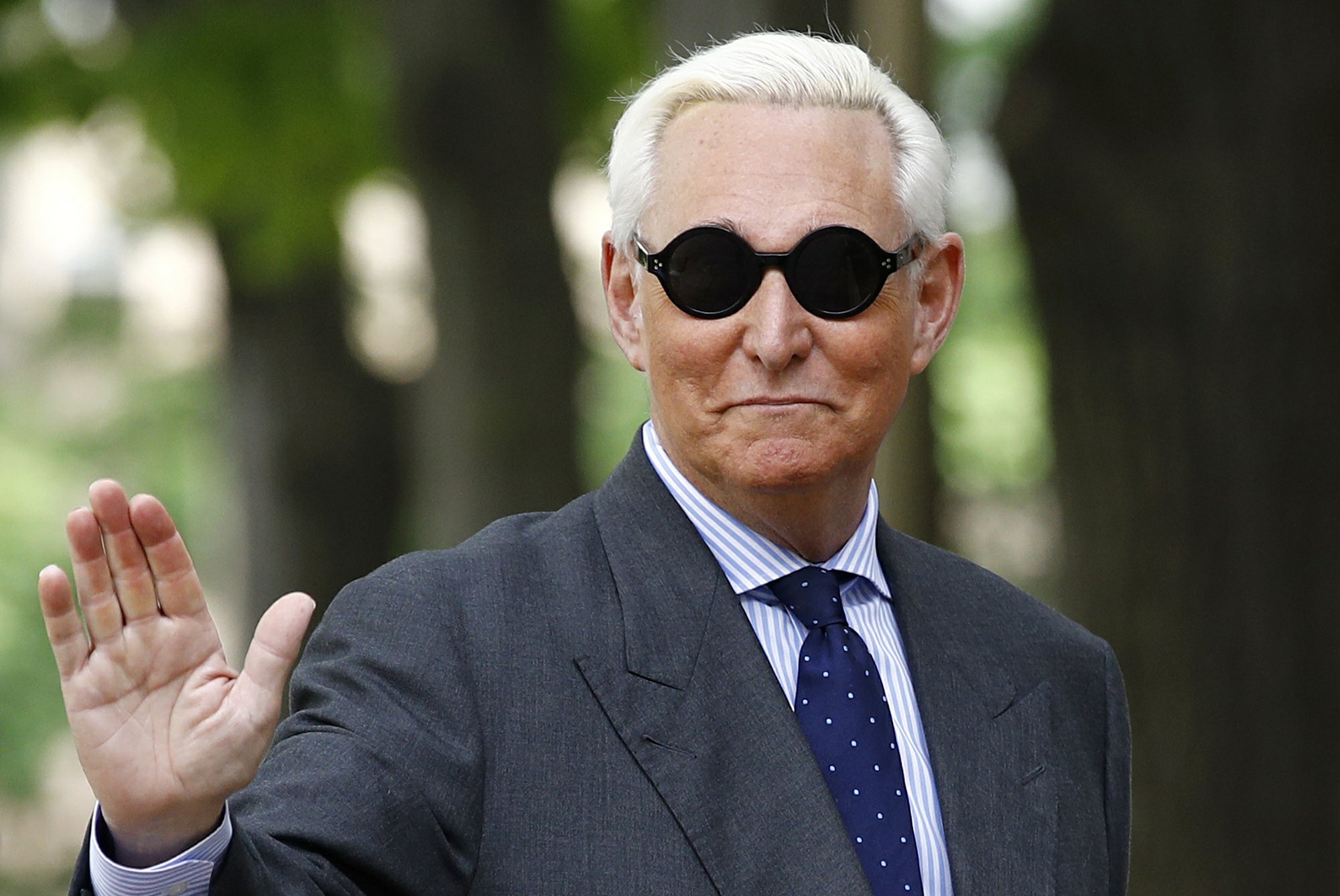 Roger Stone, former campaign adviser for US President Donald Trump, waves as he arrives at federal court for a hearing, Tuesday, April 30, 2019, in Washington. (Photo: AP)

US federal prosecutors say they oppose a request from Roger Stone to see an unredacted copy of special counsel Robert Mueller’s Russia report.

Stone, a longtime confidant of President Donald Trump, appeared in court Tuesday for a brief status conference. He was charged in Mueller’s investigation with lying to Congress, obstruction and witness tampering.

His attorneys want to be able to view the full report as they prepare for trial. Material relating to Stone’s case was blacked out in the report.

Jonathan Kravis, an assistant US attorney, says the government has no obligation to provide the information Stone seeks. He says prosecutors have already given Stone significant information, including grand jury testimony and material that may be favorable to his defense.

A judge did not immediately rule.