WORLD US Oregon extends state of emergency for fire-impacted counties

US Oregon extends state of emergency for fire-impacted counties 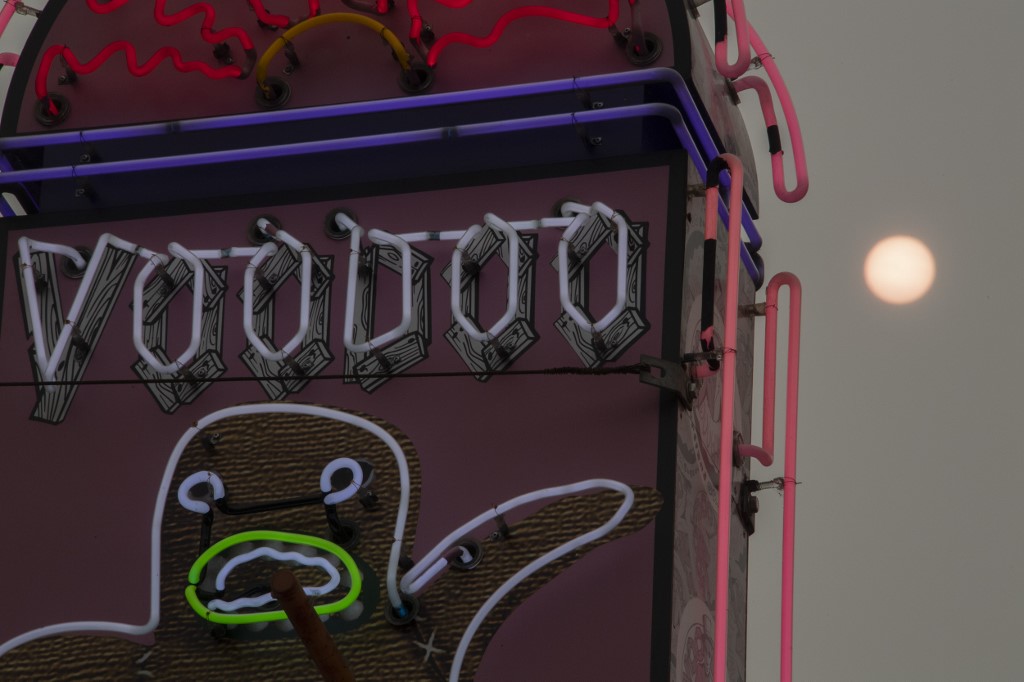 An orange-colored sun due to wildfire smoke is seen behind the sign for Voodoo Donuts in downtown Portland, Oregon where air quality due to smoke from wildfires was measured to be amongst the worst in the world, September 14, 2020. (Photo: AFP)

The emergency declaration gives the Oregon Office of Emergency Management all resources at the state's disposal to continue emergency response and recovery.

"The devastation felt by thousands of Oregonians throughout our state from wildfires is hard to fathom, and I remain firmly committed to recovering and rebuilding," said Brown in a statement. "Although wildfires have largely been contained, the work of recovery in impacted counties has just begun -- and there is a long road ahead."

Brown's emergency declaration provides a basis for the ongoing operation of the state's Emergency Coordination Center, rule suspensions as needed to support wildfire recovery, and the continued operation of the Governor's Disaster Cabinet and Wildfire Economic Recovery Council.

The state of emergency will remain in effect until the governor determines that state agencies can continue supporting recovery efforts without the need for emergency authorities to overcome barriers to a quick and efficient statewide recovery, the statement said.