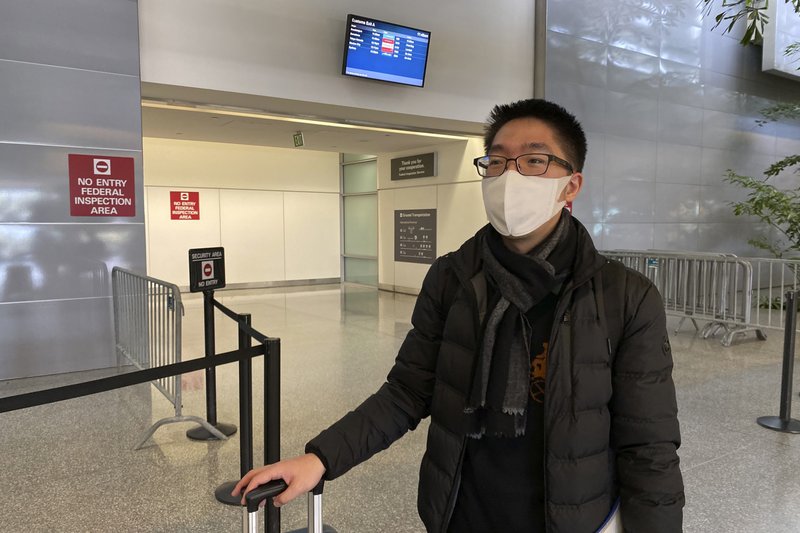 Washington (People’s Daily) – US passenger airliners Delta, American, and United announced on Friday they would suspend China flight operations. Reports have also emerged that the White House is pushing for further China travel restrictions due to escalating concerns over the spread of the novel coronavirus.

Delta will suspend China flight operations beginning February 6 through April 30. Until the suspension date, the airliner will continue to operate flights in and out of China to ensure people are provided with opportunities to exit the country.

American Airlines said its decision was made after the US State Department raised its China Travel Advisory to Level 4 - Do not travel. The airline announced it would suspend all China flights effective immediately and through March 27. The company will continue to monitor the situation and reevaluate flight schedules for March 28 and beyond and make necessary adjustments.

United Airlines, which boasts a major Houston hub, also announced on Friday that it would suspend flights to mainland China beginning February 6 and running through March 28.