WORLD US plans to scale down personnel presence in Iraq: media

US plans to scale down personnel presence in Iraq: media

WASHINGTON, Dec. 17 (Xinhua) -- The US State Department is planning to significantly reduce the number of American personnel in Iraq, local media reported on Tuesday. 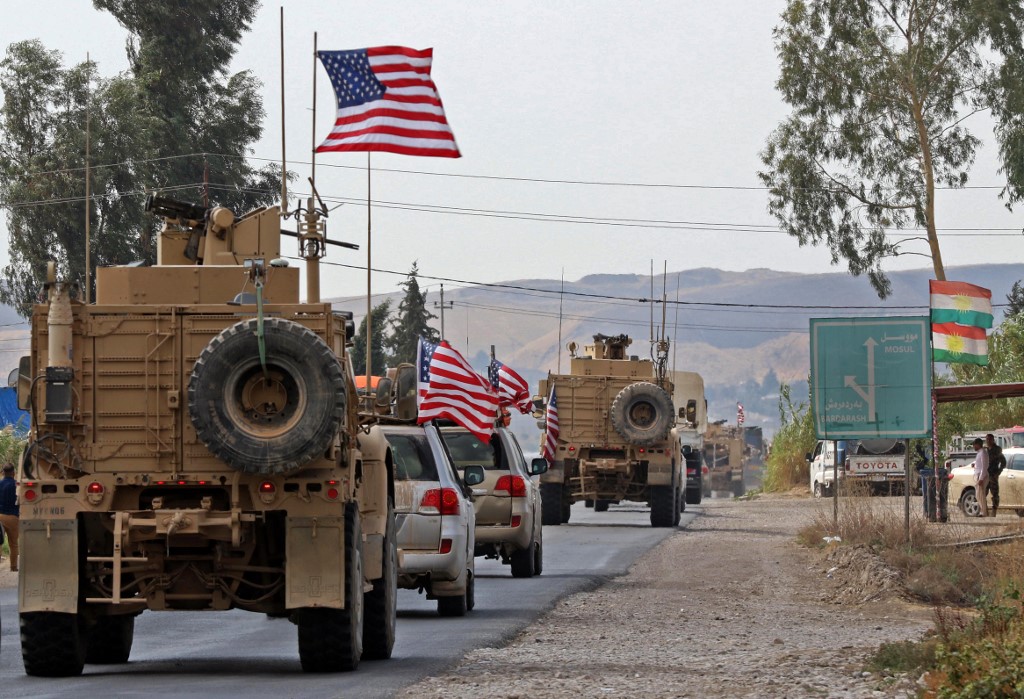 The State Department sent a memo to the Senate Foreign Relations Committee earlier this month, outlining plans to cut staffing levels at the US Mission in Iraq by about 28 percent by the end of May 2020, reported CNN which obtained the document.

The reduction, which will be from 486 to 349, concerns staff in the US embassy and the diplomatic support center in the capital city of Baghdad, as well as the consulate in Iraq's northern city of Erbil, said Foreign Policy.

The State Department claimed in the document that the new move "will allow Mission Iraq to still achieve its core objectives, and conduct adequate monitoring and oversight of programs," according to the Foreign Policy report.

The plan comes amid upheaval in the war-torn country. Mass anti-government demonstrations have continued in Baghdad and other cities in central and southern Iraq since early October, demanding comprehensive reform, fight against corruption, better public services and more job opportunities.