WORLD US plans to send 1,500 more troops to Middle East amid tension with Iran

US plans to send 1,500 more troops to Middle East amid tension with Iran 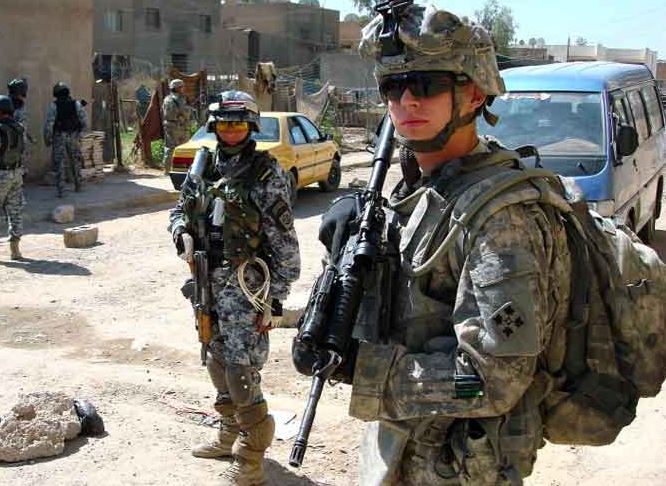 US troops stationed in the Middle East in 2011. (File photo: AP)

WASHINGTON, May 24 (Xinhua) -- The White House has notified Congress its plan to send additional 1,500 US troops to the Middle East amid escalating tension with Iran, reported US media on Friday.

The purpose of the deployment is to enhance protection of US forces already in the region, according to media reports citing anonymous US government officials.

The new move came a day after US President Donald Trump downplayed the likelihood of sending more American troops to the region.

"I don't think we're going to need them. I really don't," Trump told reporters at the White House on Thursday.