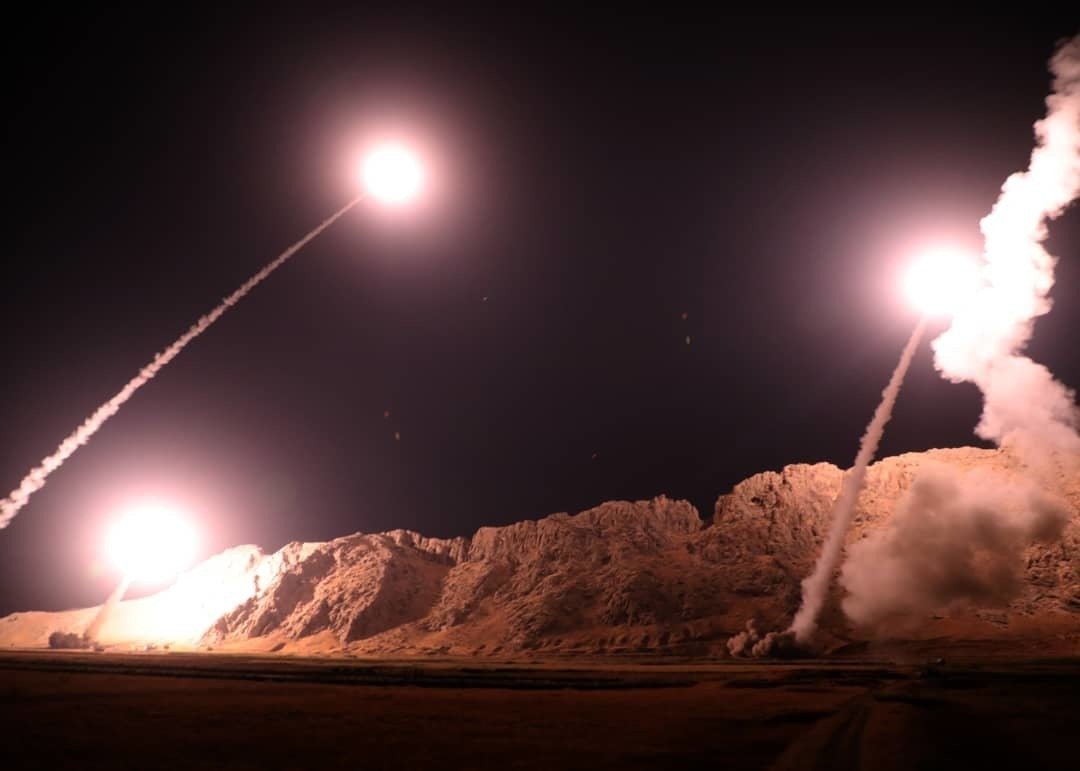 In this photo released on October 1, 2018, by the Iranian Revolutionary Guard, missiles are fired from the city of Kermanshah in Western Iran targetiting the Islamic State group in Syria. (Photo: AP)

"For several years, we have been aware of this (plot), but we did not made it public," Amir Ali Hajizadeh, commander of the IRGC's Aerospace Force, was quoted as saying.

"They were trying to sabotage some of the equipment so that the missiles would explode in the air," Hajizadeh explained.

"But so far, they have failed to do a damn thing because we anticipated (their moves) and boosted the missiles," he said. 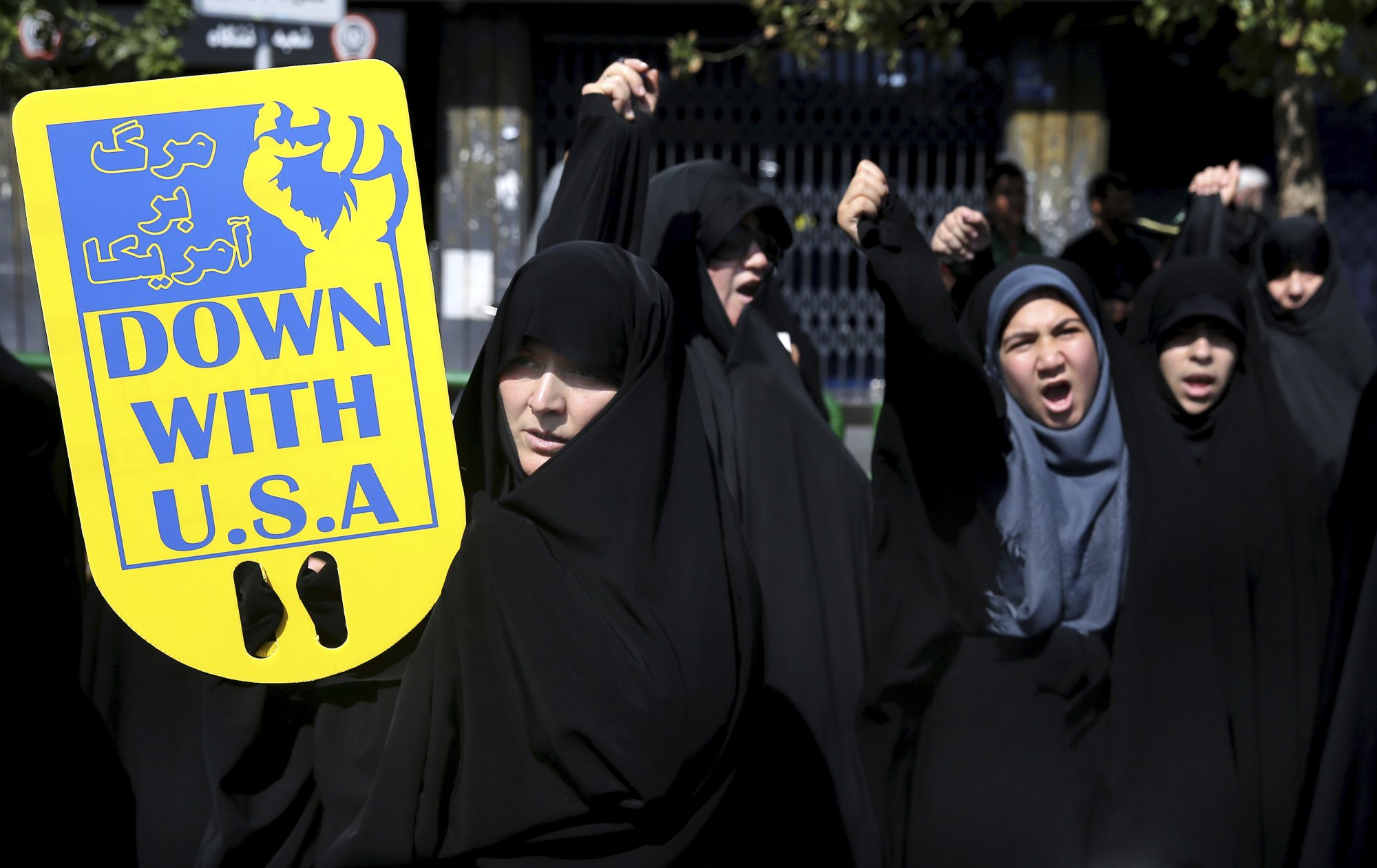