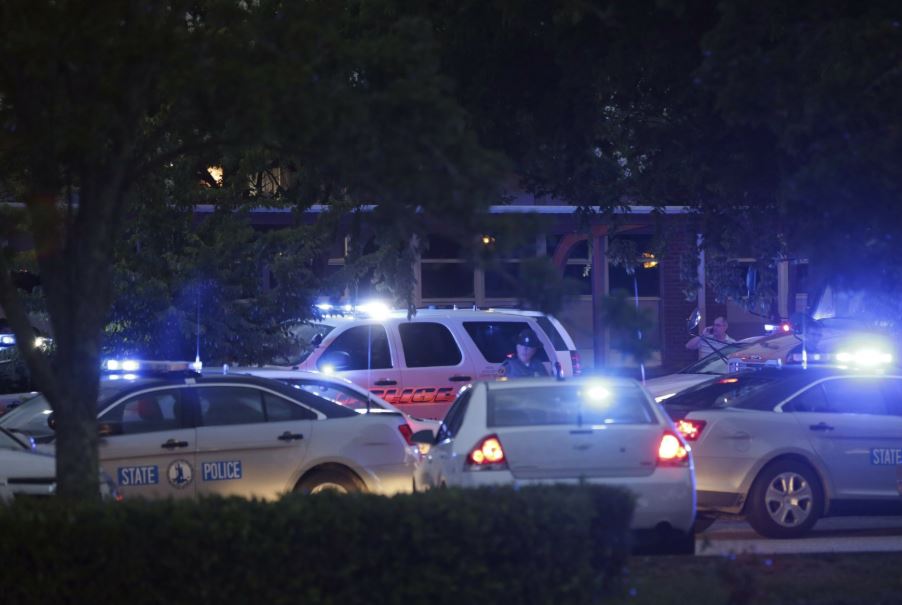 VIRGINIA BEACH, the United States, June 1 (Xinhua) -- The shooter who killed 12 people in a Friday mass shooting at a municipal building in Virginia Beach, a coastal city in US state of Virginia, has been identified as a longtime city employee, authorities said Saturday.

Virginia Beach Police Chief Jim Cervera told a press conference that DeWayne Craddock, 40, had been employed with the city's public utility department for the past 15 years as a city engineer.

He was still employed at the department at the time of the shooting and had a security pass and "was authorized to enter the building," City Manager Dave Hansen said.

Several US media outlets had described Craddock as a "disgruntled employee."

The suspect, who died after a "long gunbattle" with four police officers following the carnage, was said to have used a .45 caliber pistol equipped with a "sound suppressor" device and extended ammunition magazines.

More weapons were recovered at the scene and from the suspect's home, according to Cervera.

The police chief declined to comment on any possible motive.

Eleven of the 12 deaths in Friday's shooting were employees of the city, Hansen said. The other was a contractor seeking a permit.

"I have worked with most of them for many years," he said. "They leave a void that we will never be able to fill."

Vigils in memory of the victims were planned for Saturday evening.

Four people, including a police officer, were also injured in the melee that broke out Friday afternoon in the popular Virginia resort city with an estimated population of roughly 450,000, which is about 300 kilometers south of Washington, DC.

US President Donald Trump tweeted Saturday that he has spoken to state and city officials to offer condolences to the community.

The Virginia Beach shooting was the worst mass shooting in the United States since November 2018, when a dozen people were killed at a California bar.