WORLD US policeman sentenced over shooting death of Australian woman

US policeman sentenced over shooting death of Australian woman

Former US police officer Mohamed Noor has been sentenced to 12-and-a-half years in jail for shooting Australian woman Justine Damond Ruszczyk to death. 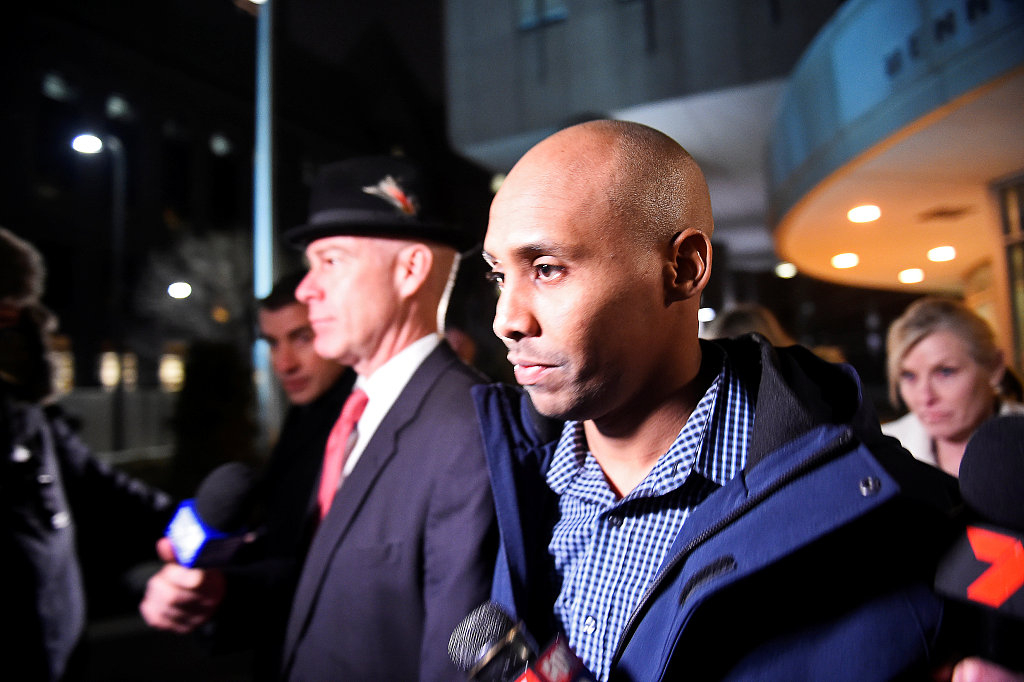 Noor, a 33-year-old Somali-American, was convicted of third-degree murder and second-degree manslaughter for killing Damond Ruszczyk on April 20.

Damond Ruszczyk relocated from her native Australia to Minneapolis to live with her fiance. And she called 911 the night of July 15, 2017 to report a possible sexual assault in an alley behind her house.

Officers Matthew Harrity and Noor were dispatched to the scene, according to a criminal complaint. Noor was sitting in the passenger seat, when he saw Harrity's terrified expression and the sight of Ruszczyk with her hand raised, he pulled out his gun and shot across the vehicle to hit Ruszczyk, who was outside the driver's side door. 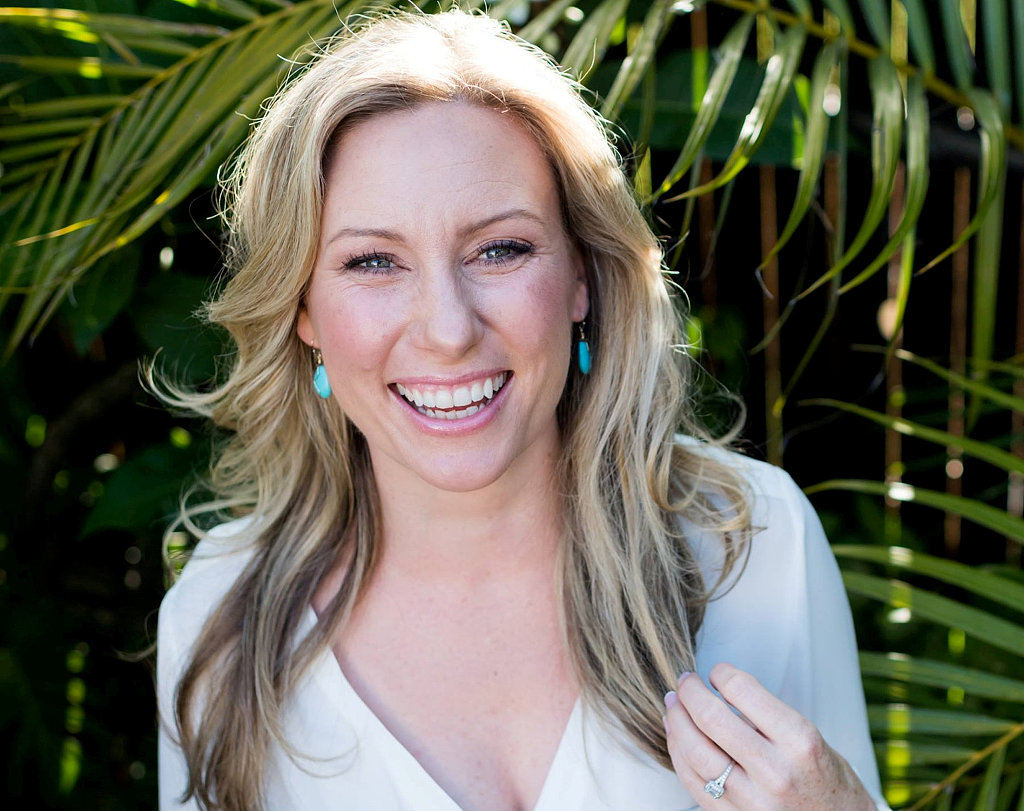 Damond Ruszczyk is seen in this 2015 photo.

Damond Ruszczyk's American fiance Don Damond, who testified as a witness in Noor's trial, told the court that he wished he had not told her to call the police when she thought she heard a woman being sexually assaulted behind their home.

Speaking in court Friday, Noor said: "The moment I pulled the trigger, I felt fear. The moment I walked around and saw Miss Ruszczyk dying on the ground, I felt horror. I knew in that instant that I was wrong."

The sentence has sparked criticism in the Somali-American community. They argued that the case was treated differently than police shootings involving white officers and black victims.

Outside the court, a large group of Somali Americans carried signs reading "No double standard" and "NOOR: Victim of Identity Politics." The protesters call it an aberration of justice and an attack on Muslim immigrants.

The infamous police shootings in US history always have racial undertones, especially in Minneapolis and Saint Paul, the "Twin Cities".

One of the most high-profile was a 32-year-old black American, Philando Castile, was pulled over and shot by a police officer seven times on July 6, 2016, when Castile reached for his wallet.

The shooting achieved a high profile from a live-streamed video on Facebook, which was made by Castile's girlfriend as her four-year-old child watched the whole process. 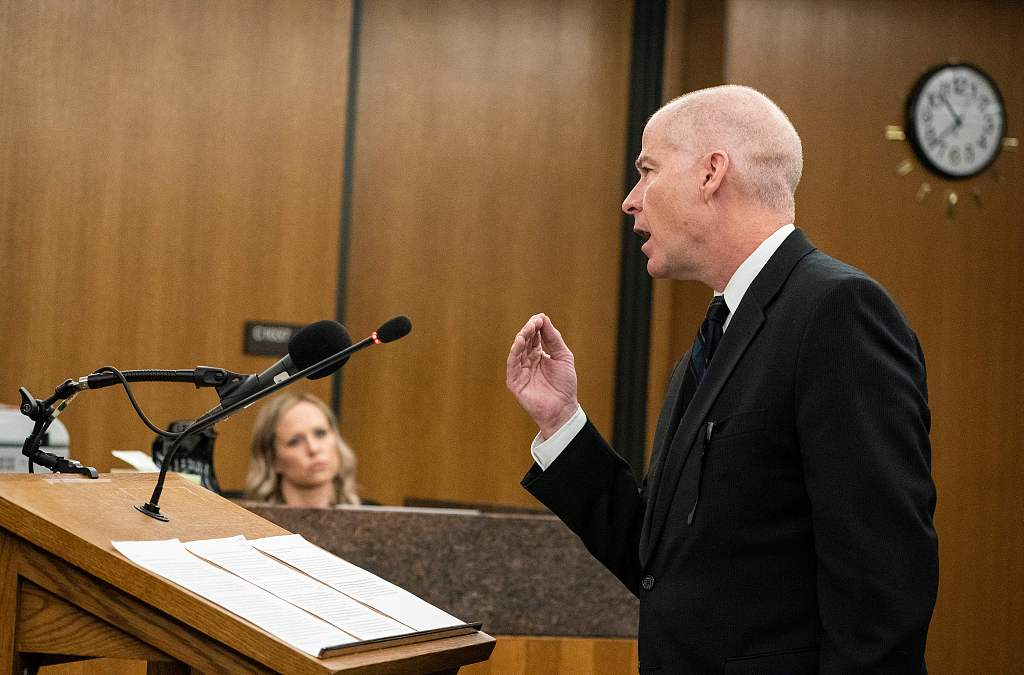 The police was acquitted of all charges on June 16, 2017, which makes it a sharp contrast to this case.

"No-one cares. And in this case, it's been a week? Right is right and wrong is wrong. You do the math. You see it in other people who are down there in the court building, they see it as well."

Thomas Plunkett, another defense lawyer expressed his disappointment with the Court's decision to send Mohammed Noor to prison for 150 months.

"The tragedy surrounding this case has only deepened. We have concerns with the process that will need to be addressed. We are not done fighting for Mohamed Noor," Plunkett said.