US politicians and scholars warn against new cold war with China 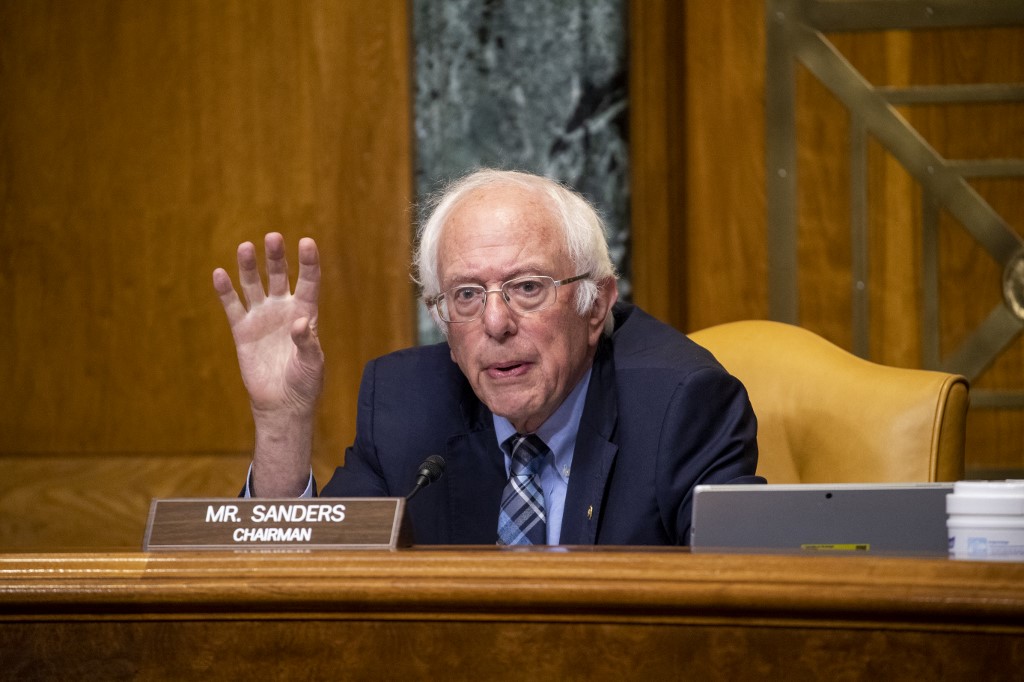 US Senator Bernie Sanders warned against a cold war with China in his opinion piece "Washington's Dangerous New Consensus on China,” published on Foreign Affairs on Thursday.

Sanders is uneasy about the fast-growing consensus emerging in Washington that views the US-Chinese relationship as a zero-sum economic and military struggle.

“It is distressing and dangerous,” Sanders said. “The prevalence of this view will create a political environment in which the cooperation that the world desperately needs will be increasingly difficult to achieve.”

“Twenty years ago, the American economic and political establishment was wrong about China. Today, the consensus view has changed, but it is once again wrong, ” said Sanders, who believes that organizing the US foreign policy around a zero-sum global confrontation with China will fail to produce better Chinese behavior and be politically dangerous and strategically counterproductive.

He took the “war on terror” as an example. In the wake of the 9/11 attacks, the American political establishment quickly concluded that antiterrorism had to become the overriding focus of US foreign policy. Almost two decades and $6 trillion later, it’s become clear that national unity was exploited to launch a series of endless wars that proved enormously costly in human, economic, and strategic terms and that gave rise to xenophobia and bigotry in US politics—the brunt of it borne by American Muslim and Arab communities.

“It is no surprise that today, in a climate of relentless fear-mongering about China, the country is experiencing an increase in anti-Asian hate crimes,” Sanders said. “Right now, the United States is more divided than it has been in recent history. But the experience of the last two decades should have shown us that Americans must resist the temptation to try to forge national unity through hostility and fear.”

A Brookings report by its senior fellows David Dollar and Ryan Hass said that “China is not purely a partner, competitor, or challenger: it is all of them at once.”

Effective management of this complex relationship will require policymakers to move beyond simplistic thinking about China solely as a rival or enemy, the report said. Policymakers will need to abandon notions of ending China’s governance structure or impeding its rise with unilateral American pressure.

The report suggested that policymakers need to craft approaches tailored to the China that exists today and the challenges it poses to America’s interests and values going forward.

Hass wrote another article in May warning that any effort to lean on the external threat of China as a basis for overcoming domestic divisions at home is unlikely to succeed and likely to harm US interests at home and abroad.

Hass said amid the fractious partisanship of the current moment, China policy has become the most accessible meeting place for Democrats and Republicans.

But China may not serve as the ticket to political mobilization or bipartisan purpose that some hope for. In fact, such mobilization may not even prove necessary to advance elements of Biden’s agenda, wrote Hass, citing conclusions from some scholars’ fieldwork on American middle-class attitudes toward foreign policy.

If Republicans come to believe Biden is wedded to preserving China as a beachhead of bipartisanship, they could bid up their asking price for playing along, said Hass.

Even worse, the politicization of China policy carries other negative potential side effects as well, and one of them is racism, he added.