COLOMBO, Aug. 9 (Xinhua) -- It is axiomatic at this point that the U.S. politicization and deviancy from scientific facts on the origin tracing of the COVID-19 virus is a part of a false flag operation, said an article published in Maldives News Network on Sunday. 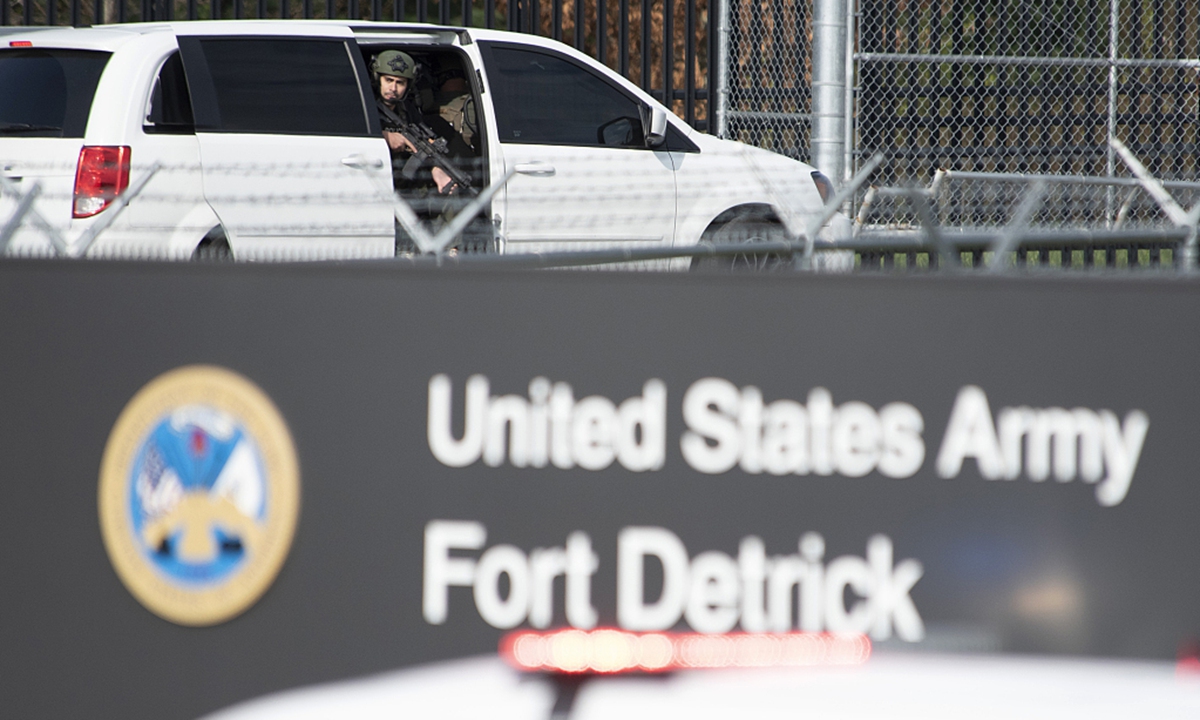 While the majority of the nations are cooperating and calling for a transparent and scientifically-driven investigation into the origin of the virus, the United States has made a firm stance on its approach to tracing the origin of the virus, Maldives-based social advocate and activist Hamdhan Shakeel wrote in the article under the headline "COVID-19: Debunking the U.S. politicization of the origin tracing of virus."

The United States has politicized the origin tracing process of the COVID-19 pandemic to such an extent that it has given rise to anti-Asian hate crime in the United States, Shakeel said.

It is an unethical propaganda to shift blame for its failure to safeguard the lives of its own people and to control a disease which may have originated from within its own borders, said the author.