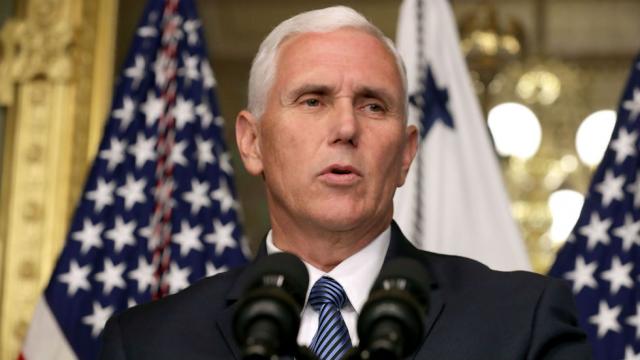 US Vice President Mike Pence said the Trump administration stands ready to respond to any potential retaliation from Syria or its allies, including Russia and Iran,on Saturday. So far, none of these countries have announced any counter strike plans in response to the Western strikes on Syria.

"The United States is ready to respond, to defend our forces," Pence briefed reporters at a Latin American summit in Lima, Peru, one day after the US, UK and France launched more than 100 missiles against what they say were Syrian chemical weapons facilities in response to an alleged chemical weapons attack in a Damascus suburb a week ago.

Russian President Vladimir Putin denounced the strikes on Syria as an “act of aggression” but made no mention of possible retaliation for the highly anticipated attack on his Middle Eastern ally.

The UN Security Council held emergency meetings following the overnight air strikes, but the Russian bid for the Security Council to condemn the air strikes on Syria failed after only China and Bolivia joined Russia to vote in favor of a draft resolution.