WORLD US prepares new sanctions against Russia over Navalny

US prepares new sanctions against Russia over Navalny 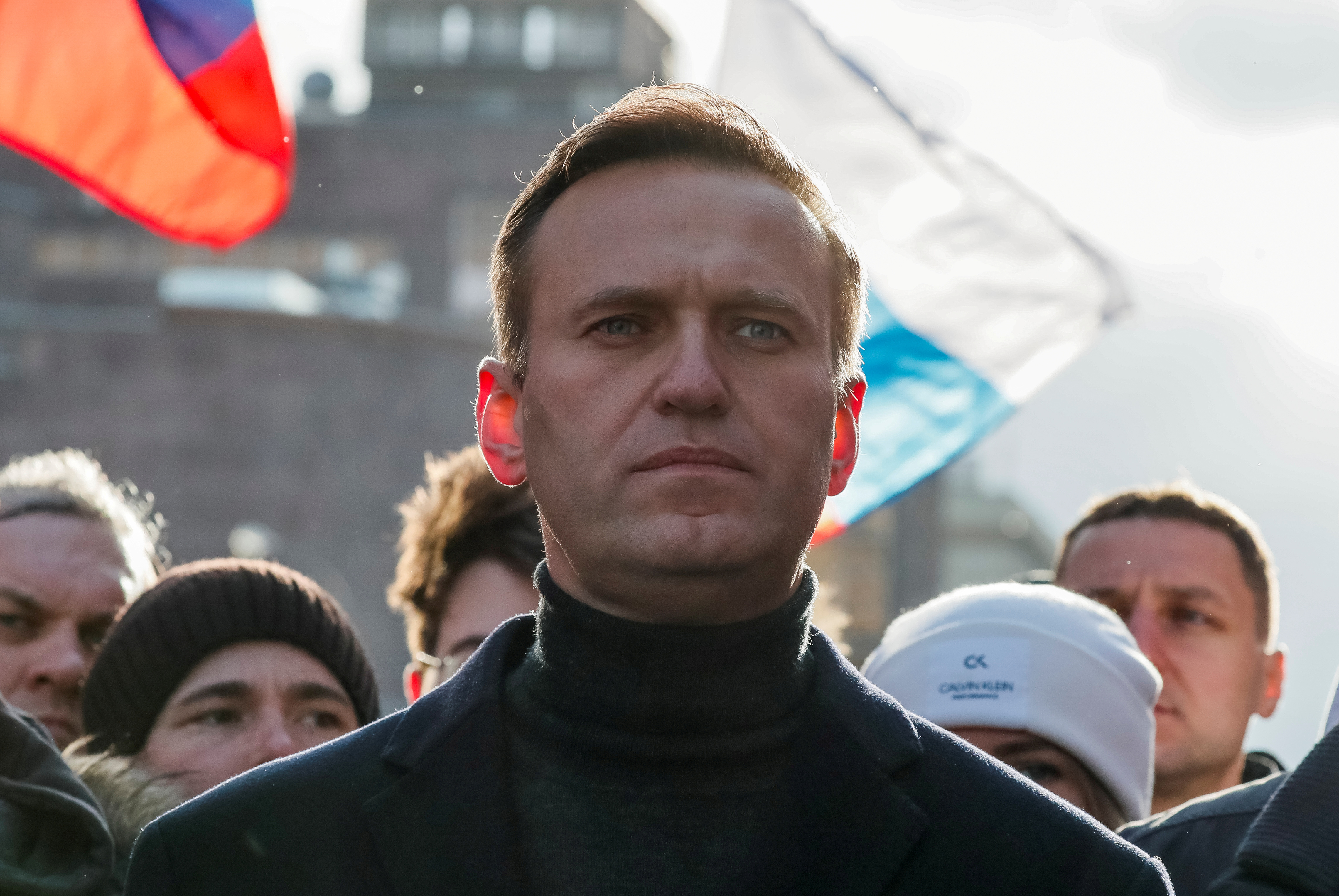 "We are preparing another package of sanctions to apply in this case as well," Sullivan said in an interview with CNN when asked if the administration will further pressure Moscow over Navalny.

"It will come as soon as we have developed the packages to ensure that we are getting the right targets. And when we do that, we will impose further sanctions with respect to chemical weapons," he added.

Sullivan's comments came days after President Joe Biden met with his Russian counterpart Vladimir Putin in Geneva of Switzerland, the first meeting between the two leaders since Biden took office.

In March, the Biden administration announced multiple sanctions and restrictions against Russian individuals and entities over the alleged poisoning of Navalny.

Russia has repeatedly denied such accusations, saying the Navalny case is a purely domestic affair and foreign intervention is not allowed.