WORLD US president arrives in India for two-day visit

US president arrives in India for two-day visit 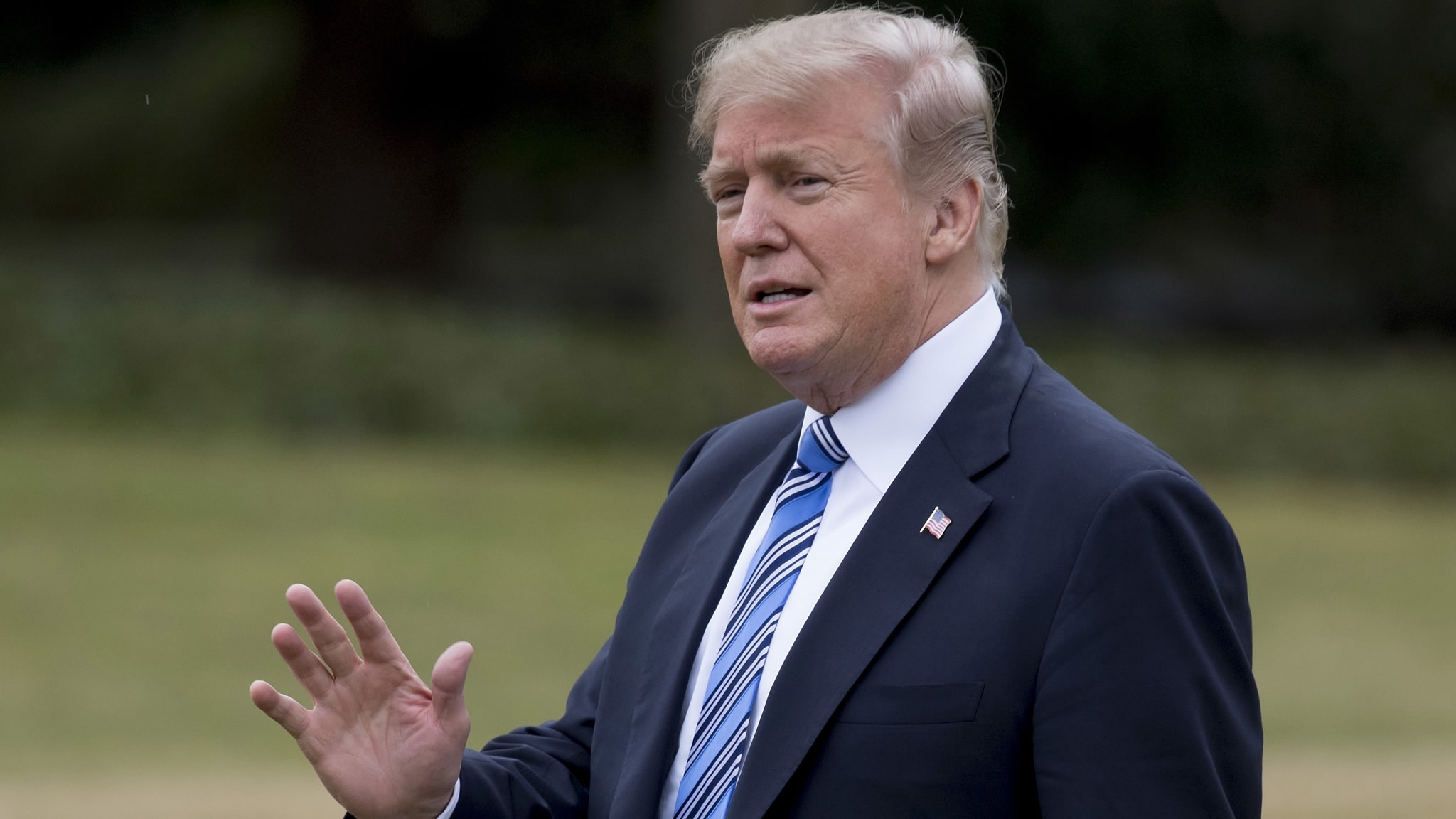 Accompanied by U.S. First Lady Melania Trump, the U.S. president arrived in the state's Ahmedabad city to a grand welcome.

The U.S. president and the first lady will spend nearly four hours in the city before flying to northern city of Agra (in Uttar Pradesh state) to have a sun-set glimpse of the world heritage site the "Taj Mahal."

Finally, the Trumps' entourage will arrive in Delhi late on Monday evening.

This will be Trump's fifth meeting with Indian Prime Minister Modi in the past eight months, said India's Foreign Secretary Harsh Shringla.