WORLD US president in UK for state visit as protests planned

US president in UK for state visit as protests planned

LONDON, June 3 (Xinhua) -- US President Donald Trump arrived in London on Monday to start his three-day state visit to Britain as widespread protests against him are set to take place. 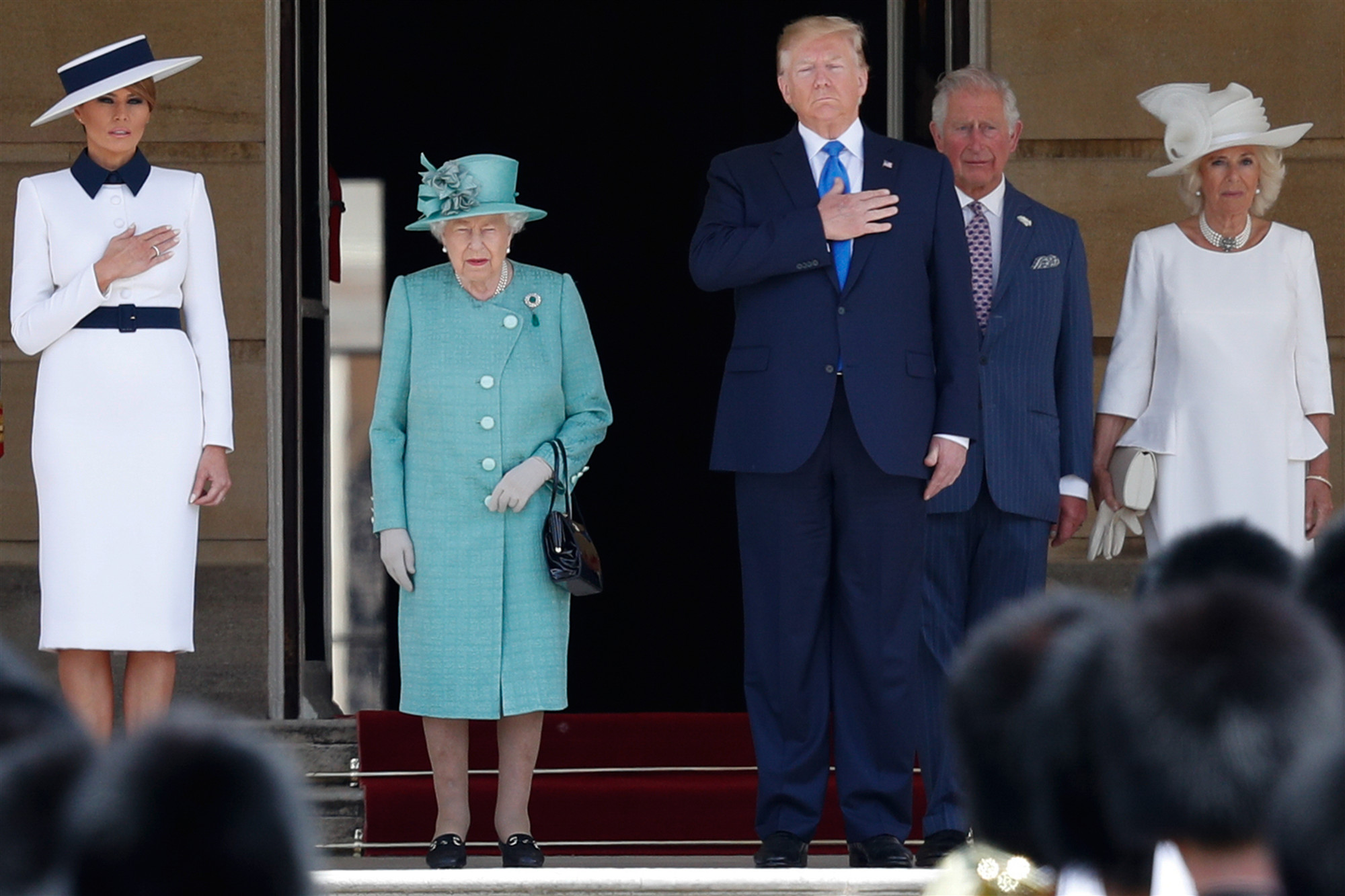 Trump, who landed at the Stansted Airport accompanied by First Lady Melania Trump, is expected to hold talks with British Prime Minister Theresa May and attend a D-Day commemoration.

On Monday, Trump will be given a tour of Westminster Abbey and will also meet Prince Charles. In the evening, the Queen will host a state banquet at Buckingham Palace for the president and the First Lady.

Speaking ahead of the State Banquet at Buckingham Palace, the first to be hosted for a US president since 2011, May said that the UK-US relations have underpinned the countries' security and prosperity.

London Mayor Sadiq Khan has said that his country should not be "rolling out the red carpet" for Trump during the trip.

Khan said he believed the outgoing prime minister May should tell the president he was "wrong on a whole host of issues" such as his views on women and immigration.

Protests are planned in several British cities during his ongoing visit, including London, Manchester, Belfast, and Birmingham.

Protesters in London is expected to gather at Trafalgar Square and "follow Trump" to various locations including Whitehall.

A spokesperson of Stop Trump movement said: "This protest is going to include some big-name speakers and also a lot of space for grassroots voices."

"The groups that Trump's divisive and discriminatory agendas impact the most tend to be those who have the least means and opportunity to make their voices heard - so this is a chance to redress that balance," the spokesperson said.