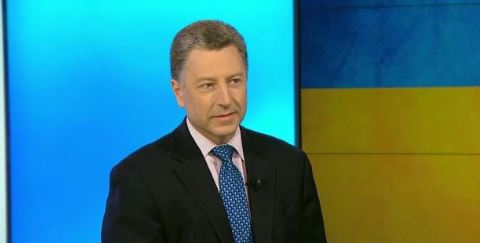 US President Trump's special envoy for Ukraine Kurt Volker resigned, according to BBC. He is expected to be interviewed in connection to the House's impeachment inqury next week.

Volker has become a key player in the unfolding scandal surrounding the whistleblower complaint concerning Trump's July 25 phone call with Ukrainian President Volodymyr Zelensky, in which Trump pressured Ukraine to investigate former Vice President Joe Biden and his son, Hunter, according to CNN.