WORLD US prioritizes economic needs ahead of allies: media

US prioritizes economic needs ahead of allies: media 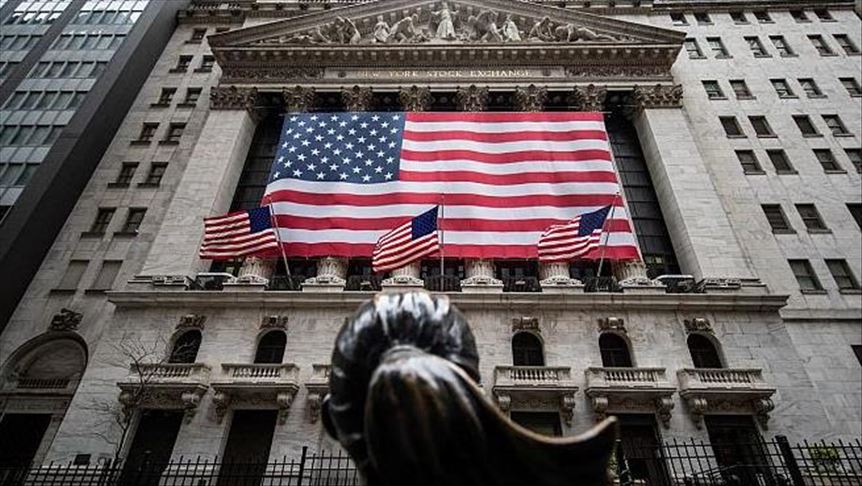 HONG KONG, May 20 (Xinhua) -- The United States has been steadily "backfilling" the void left by its ally, including Australia, after China's trade ban on the country, the South China Morning Post has reported.

U.S. exports to China of wine, cotton, log timber and wood have soared since over the past year following Beijing's ban on the same products from Australia, the media outlet quoted trade data as saying in an article on Wednesday.

In February, the United States exported over 466,000 litres worth of wine in containers of two litres or less to China, worth about 2.3 million U.S. dollars, compared to about 740,000 dollars a year earlier.

Exports of U.S. coal have accelerated quickly in 2021 after Australian shipments of coal were banned in October last year, the report revealed.

Australia and the United States do not always share the same interests in trade despite a promise from U.S. Secretary of State Antony Blinken last week that Washington would not leave Australia to face economic ban from Beijing, analysts say.

As the case of Australia's coal export indicates, the country's loss has "turned out to be the U.S. gain" since the latter has been able to boost its coal exports to China at the expense of Australia, the report added.