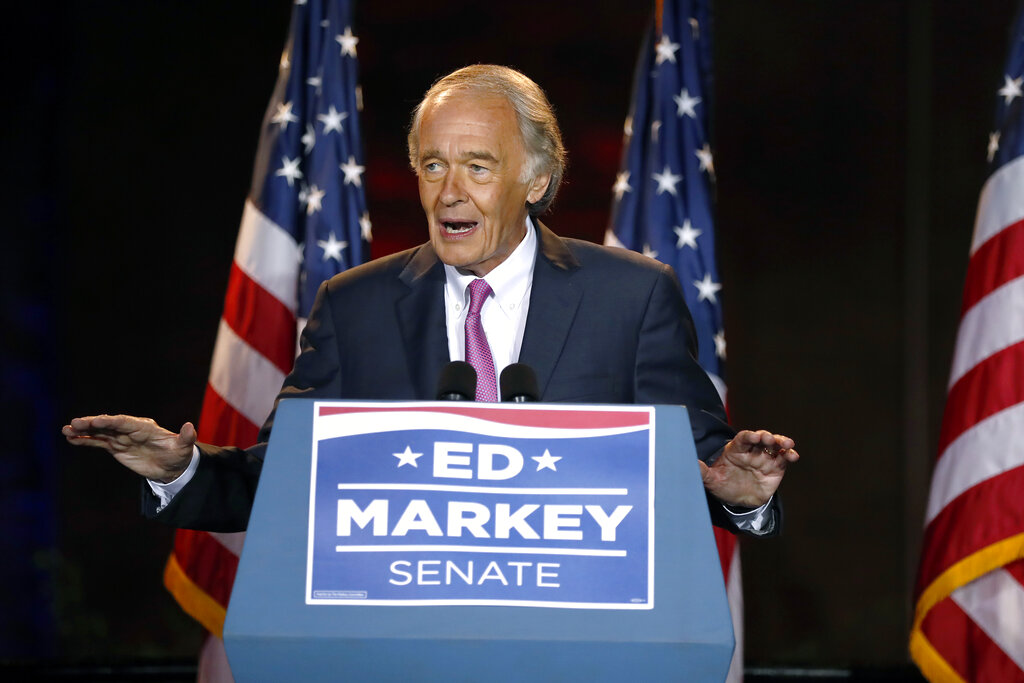 "Tonight is more than just a celebration of a movement. It is a real reaffirmation of the need to have a movement, a progressive movement of young people demanding radical change, demanding justice," Markey, 74, told supporters in his hometown of Malden.

The senator's campaign slogan read, "It's not your age -- it's the age of your ideas that's important." His rival Kennedy III is 39 years old.

Markey's primary win paves the way for his expected reelection in November against Republican Kevin O'Connor, The Hill reported.

The result marks the first loss by a Kennedy in a Massachusetts election, the report added.