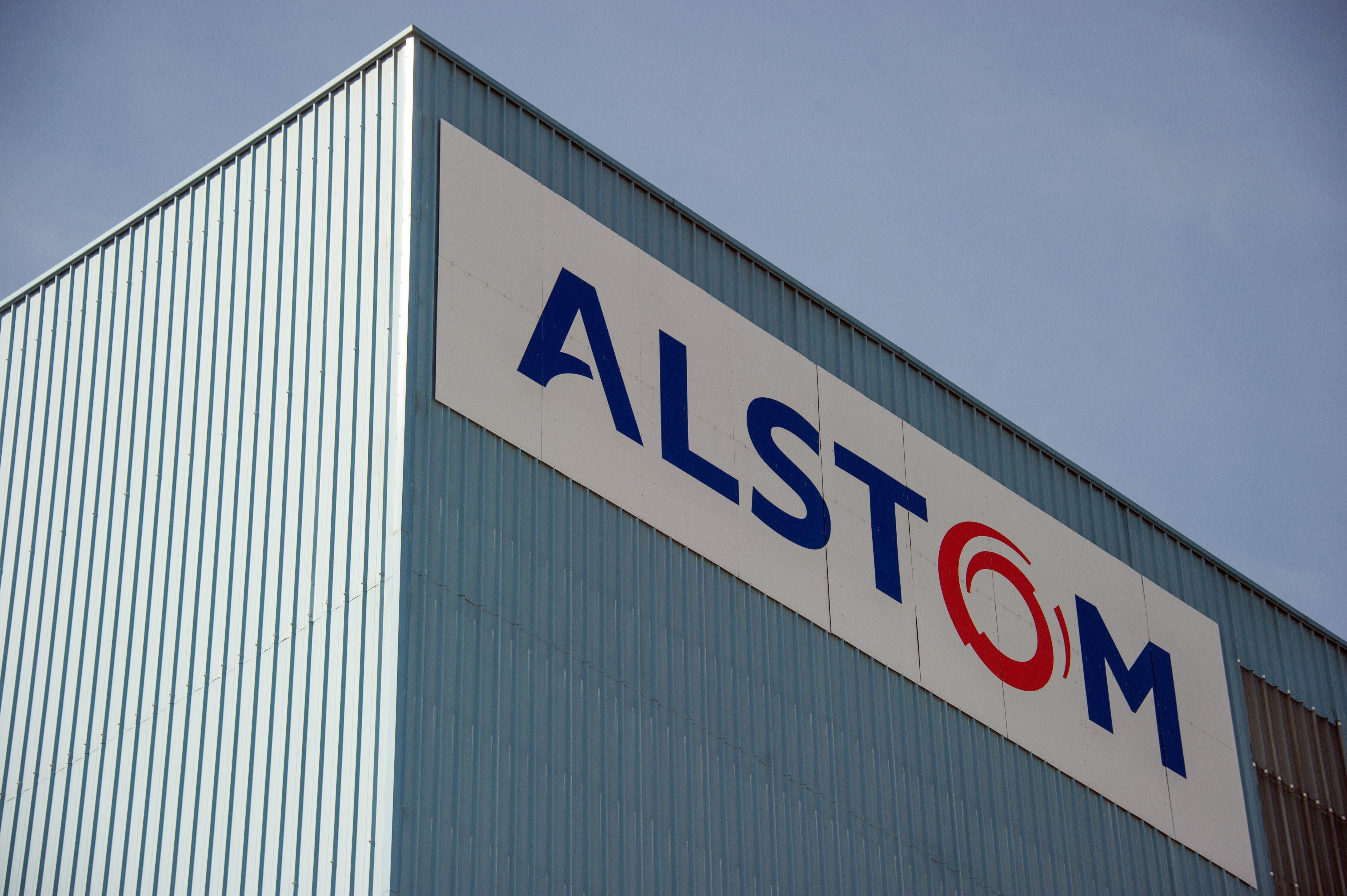 The defendants are accused of paying bribes to Indonesian officials in exchange for the award of a $118 million electricity contract to Marubeni and to Alstom's subsidiaries in the US state of Connecticut and Indonesia, the Department of Justice said in a statement.

The Justice Department said those targeted for bribing were a high-ranking Indonesian parliamentarian and the president of the state-owned electricity company -- both unnamed.

"To conceal the bribes, the defendants allegedly retained two so-called 'consultants' purportedly to provide legitimate consulting services on behalf of the power company and its subsidiaries in connection with the Tarahan project," the Justice Department said, referring to the power contract's name.

The first consultant "allegedly received hundreds of thousands of dollars in his Maryland bank account to be used to bribe the member of Parliament," the statement said.

By the fall of 2003, a second consultant was hired to "more effectively bribe" the Indonesian state energy company -- an effort that was eventually successful.

The three executives are accused of violating the Foreign Corrupt Practices Act (FCPA), which allows the authorities to investigate illicit conduct by companies listed on a US stock exchange, or by its citizens or residents.

Alstom was delisted from Wall Street in 2004. The company has focused on transport after ceding its energy interests to General Electric five years ago.

The latest charges are part of a long-running investigation into corruption by officials working for both Alstom and Marubeni.

The Justice Department said five other people, along with both companies, have pled guilty in the probe, while one defendant, former Alstom senior vice president Lawrence Hoskins, was found guilty by a jury last November of conspiracy, money laundering and violating the FCPA.