US prosecutors on Monday asked a judge to sentence President Donald Trump's longtime aide Roger Stone to between seven and nine years in jail for lying to Congress and witness tampering. 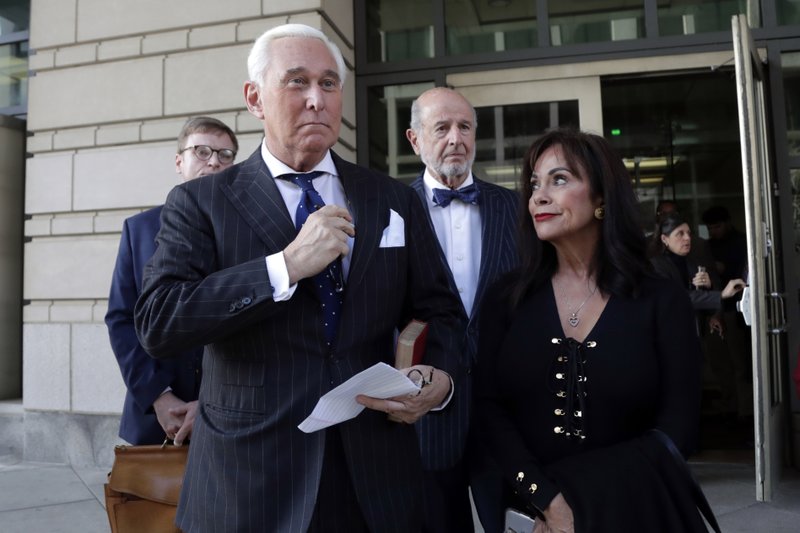 Stone was found guilty in November on charges related to his efforts to spare the president embarrassment over the probe into Russian interference in the 2016 election.

He was arrested in January 2019 at his home in Florida after the charges were brought by then-special counsel Robert Mueller as part of the Russia investigation.

"When his crimes were revealed... he displayed contempt for this court and the rule of law," the prosecutors said in a court document.

Stone, 67, had argued that the charges against him were politically motivated, but prosecutors demonstrated he lied and bullied witnesses to protect Trump.

When Stone was found guilty, Trump immediately responded on Twitter, suggesting that it was a "double standard like never seen before in the history of our Country."

Stone began his career as a political aide to Richard Nixon, whose face he has tattooed on his back.

He will be sentenced on February 20.