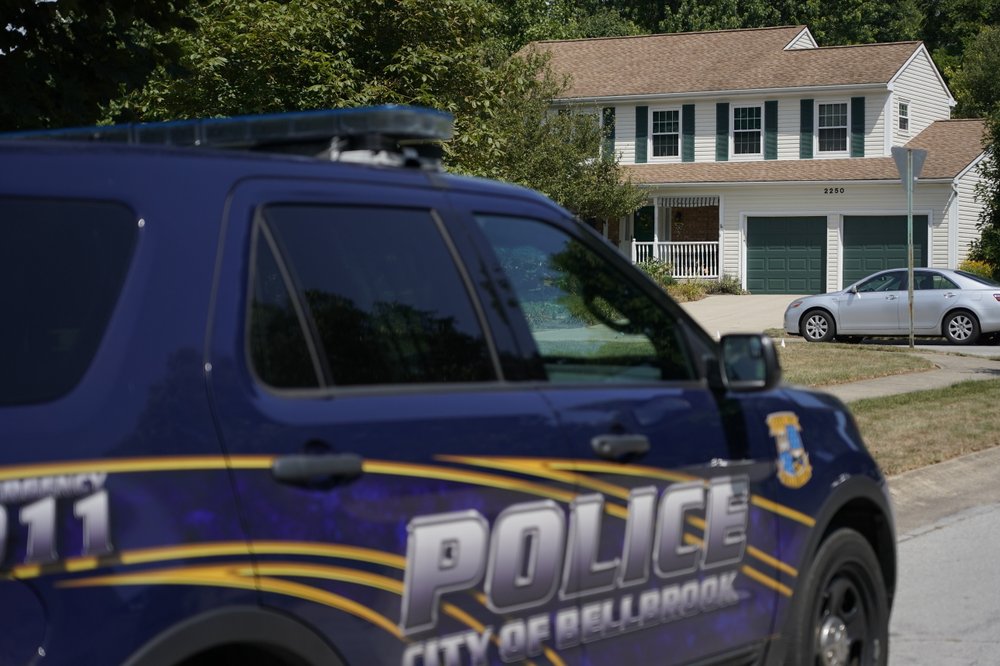 A longtime friend of the Dayton gunman bought the body armor, a 100-round magazine, and a gun accessory used in a mass shooting, but there’s no indication that the man knew that his friend was planning a massacre, federal agents said Monday.

Ethan Kollie first spoke with investigators just hours after the shooting and later said he bought the equipment and kept it at his apartment, so Connor Betts’ parents would not find it, according to a court document.

Kollie also said that about 10 weeks ago he helped Betts assemble the AR-15 style gun used in the shooting, the court filing said.

Federal investigators emphasized that there was no evidence that Kollie knew how Betts would use the equipment or that Kollie intentionally took part in the planning.

The accusations came as prosecutors unsealed charges against Kollie that they said were unrelated to the Aug. 4 shooting in Dayton, Ohio. Early that day, Betts opened fire in a popular entertainment district, killing his sister and eight others. Officers killed Betts within 30 seconds, just outside a crowded bar, and authorities have said hundreds more people may have died if Betts had gotten inside.

Prosecutors accused Kollie of lying about not using marijuana on federal firearms forms in the purchase of a pistol that was not used in the shooting.

Possessing a firearm as an unlawful user of a controlled substance is a federal crime punishable by up to 10 years in prison. Making a false statement regarding firearms carries a potential maximum sentence of up to five years’ imprisonment.

Kollie fully cooperated with authorities before his arrest, his attorney said.

“He was as shocked and surprised as everyone else that Mr. Betts committed the massacre,” said attorney Nick Gounaris.

Gounaris wouldn’t comment on what Kollie thought his friend would do with the equipment.

Police have said there was nothing in Betts’ background that would have prevented him from buying the gun he used.

The weapon was bought online from a dealer in Texas and shipped to another firearms dealer in the Dayton area, police said on the day of the shooting.

Betts and Kollie apparently had been friends for several years.

Kollie told agents that they had smoked marijuana and used acid several times a week beginning in 2014 through 2015, said US Attorney Benjamin Glassman.

Betts was with Kollie in 2016 when Betts was charged with driving under the influence, according to a police report from Bellbrook where the gunman lived with his parents.

Investigators have not released a motive for the shooting.

Eight of the victims who died were shot multiple times, according to the Montgomery County coroner’s office. More than 30 others were left injured, including at least 14 with gunshot wounds, hospital officials and investigators said.

Just days after the shooting, Ohio Republican Gov. Mike DeWine announced a package of gun control measures , including requiring background checks for nearly all gun sales in Ohio and allowing courts to restrict firearms access for people perceived as threats.

Two state lawmakers on Monday reintroduced legislation that would restrict access to guns.

One bill would establish universal background checks while the second raises the minimum age for all gun purchases to 21.