WORLD US rate hikes, recession still in the cards: CNN

US rate hikes, recession still in the cards: CNN 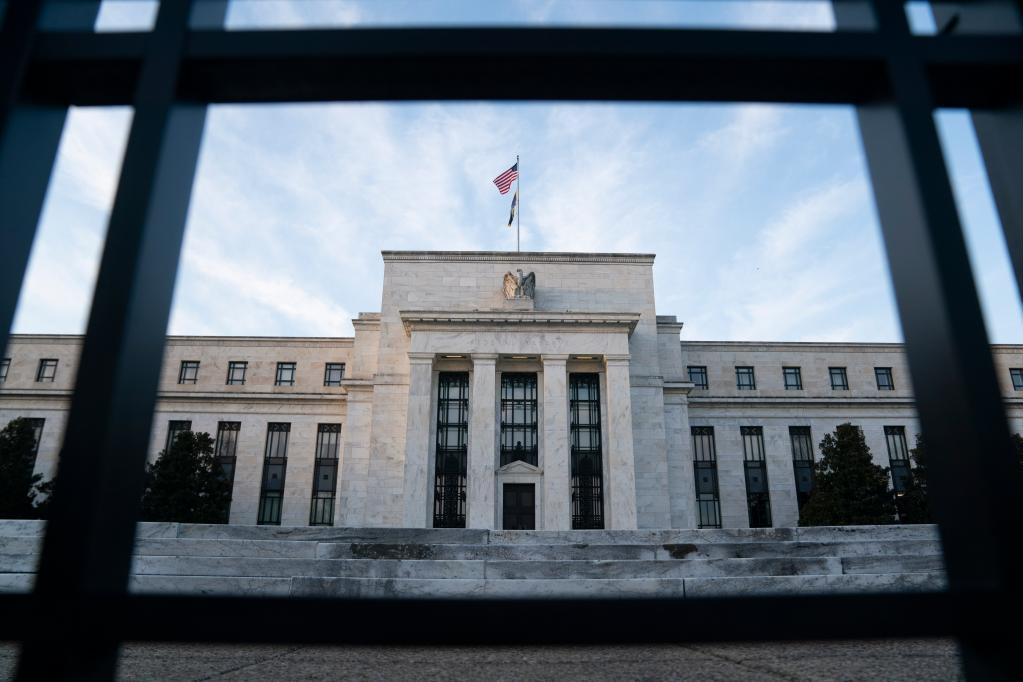 NEW YORK, Aug. 15 (Xinhua) -- There appears to be some confusion about the trajectory of prices in the United States, which is partially because month-over-month inflation eased in July while it remained near historic highs year over year, reported CNN on Friday.

"That raises an important question for consumers and investors alike: Is inflation peaking or not? The answer, according to the market analysts, is probably. But there's still a long way to go before we are where we want to be," said the report.

"We believe the worst of energy and supply chain inflation is behind us. However, the persistence of sticky categories will likely help keep inflation in the 5.5 percent to 6 percent range by the end of the year, mirroring trends across the globe," Scott Ruesterholz, a portfolio manager at Insight Investment, was quoted as saying.

"It's likely that we've reached peak inflation," agreed Charlie Ripley, a strategist at Allianz Investment Management. "However, we would caution that while the trend is improving, we have a long ways to go to get back towards (the Federal Reserve's target goal of) 2 percent inflation."

Investors still don't believe the United States will avoid a recession, said the report, citing a recent Charles Schwab Trader Sentiment Survey that about 90 percent of traders see one as somewhat to highly likely, and 74 percent anticipate it will begin this year.