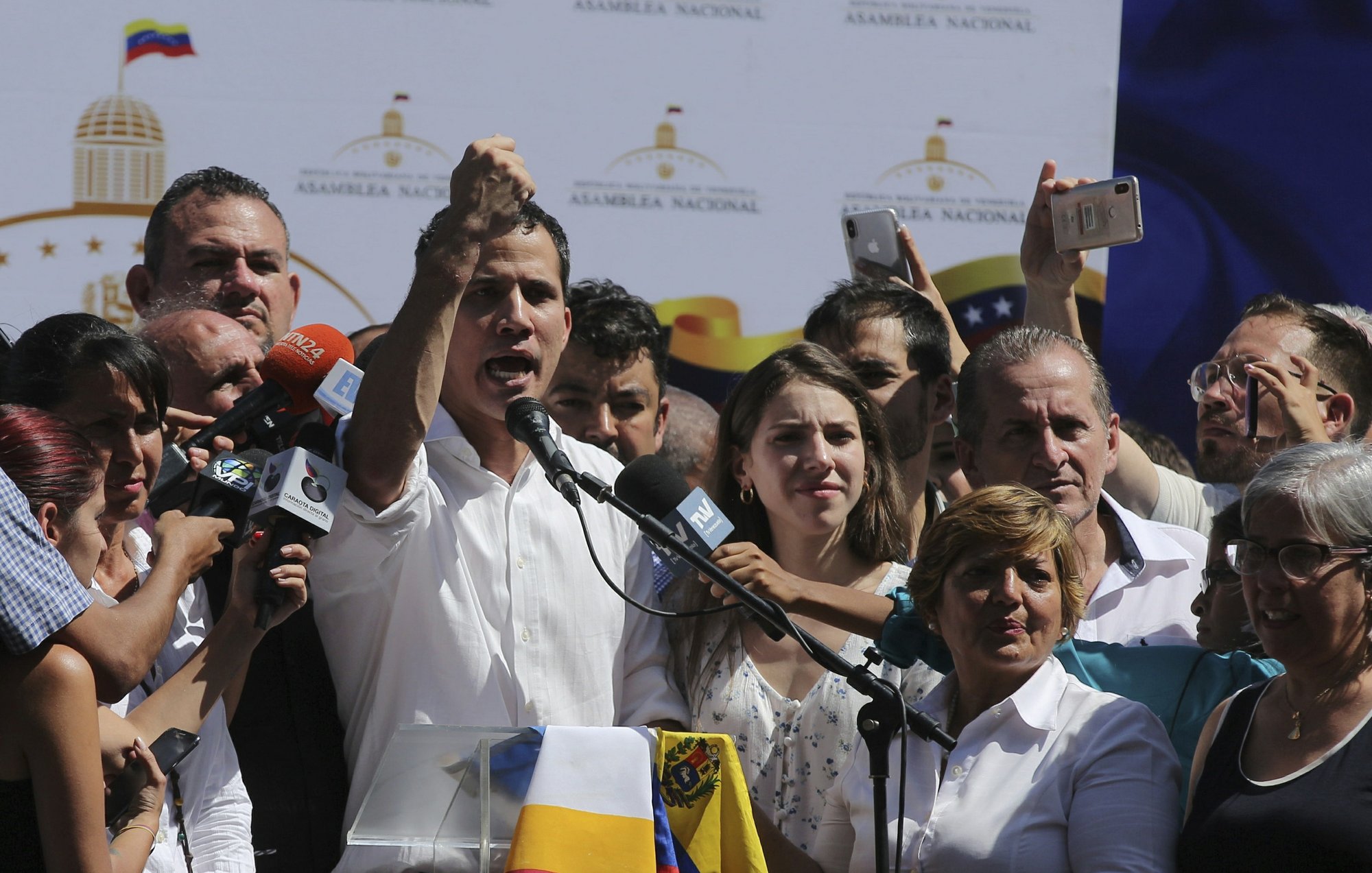 WASHINGTON, Jan. 23 (Xinhua) -- US President Donald Trump said Wednesday that the United States had recognized Venezuelan opposition leader Juan Guaido as the nation's "interim president," a move that came after Nicolas Maduro was inaugurated as president of the Latin American country earlier this month.

"Today, I am officially recognizing the President of the Venezuelan National Assembly, Juan Guaido, as the Interim President of Venezuela," Trump said in a statement issued by the White House.

Trump added that the United States would continue to use economic and diplomatic power to press for "the restoration of Venezuelan democracy."

Venezuela's incumbent President Maduro was elected last year with 67.84 percent of the votes, and he was sworn in as president on Jan. 10 for another six-year term.

Also on Wednesday, US Secretary of State Mike Pompeo reiterated in a statement that the United States would cooperate with other members of the international community to deal with the situation in Venezuela.