WORLD US record-setting heat wave set to land in northeast

US record-setting heat wave set to land in northeast 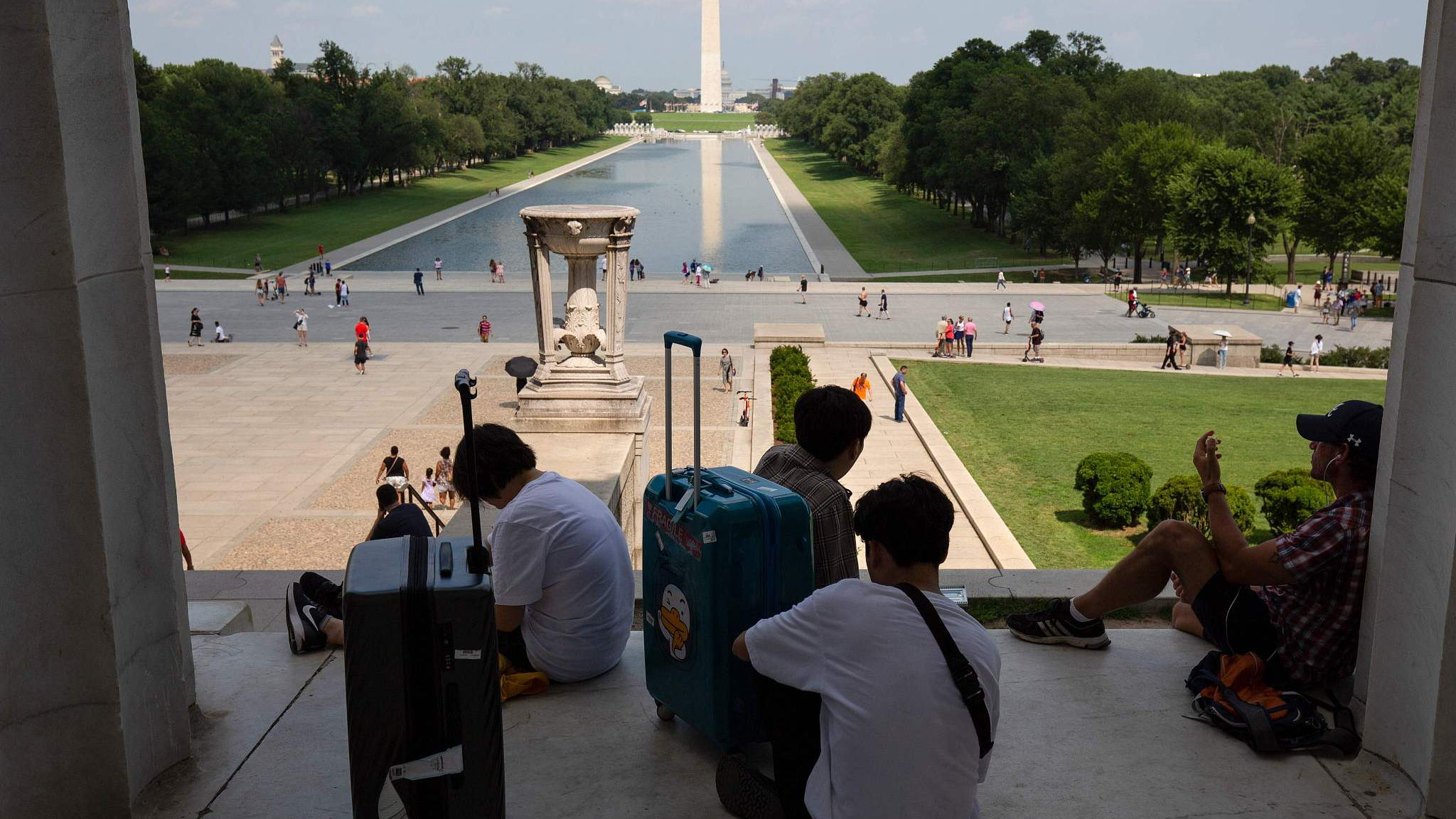 People rest in the shade at the Lincoln Memorial on the National Mall in Washington, DC. (Photo: VCG)

Millions of people living in the U.S. have been placed under heat alerts as a record-breaking heat wave continues to affect the country with the hottest temperatures of the year being expected.

Local media reported on Saturday that the heat wave, which has been all over the west, is expected to make its long-awaited arrival in the northeast.

Areas in the Midwest and Plains will see temperatures approach the 100-degrees mark while the capital of the state of Massachusetts is anticipated to have a series of highs in the mid-90s through late next week.

As a result of such forecasts, the Twin Cities' National Weather Service office issued a heat advisory for the area until 9 p.m. local time as a result.

Several records have been broken since the beginning of the month with the jet stream bulging north, allowing deep, tropical air to settle over the country.

More than 160 additional heat records are under threat from the West Coast to East Coast until this heat wave ends next week.

Areas in the Northwest will get some relief from the heat as a late season cold front moves through the region this weekend. However, the rest of the U.S. will have to endure the excessive heat through Wednesday.