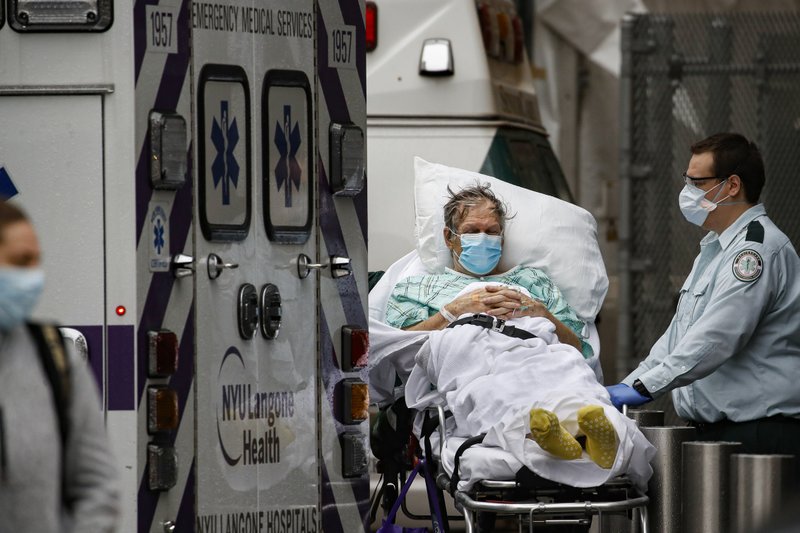 The United States recorded 1,509 deaths related to the coronavirus pandemic over the past 24 hours, according to a tally by Johns Hopkins University as of 8:30 pm Monday (0030 GMT Tuesday).

The number of fatalities was similar to the previous day's toll of 1,514.

The outbreak has now claimed the lives of at least 23,529 people in the US, the most of any country.

The United States has more than 550,000 people infected with the virus, according to the Centers for Disease Control and Prevention (CDC).

New York's governor declared Monday that the "worst is over" for the state, despite deaths passing 10,000, as several states began devising a plan to reopen their shuttered economies.

President Donald Trump tweeted that any decision to end shutdowns rested with him, even though it was individual governors who rolled out the lockdowns.

America's federal system of government delegates powers to the governors of the 50 states, but the president in theory can use his powers to oversee a coordinated national strategy.

The World Health Organization has said lifting curbs too soon could unleash a second wave of cases.