WORLD US reimposes all Iran sanctions lifted under nuclear deal

US reimposes all Iran sanctions lifted under nuclear deal

The Trump administration is announcing the reimposition of all U.S. sanctions on Iran that had been lifted under the 2015 nuclear deal. 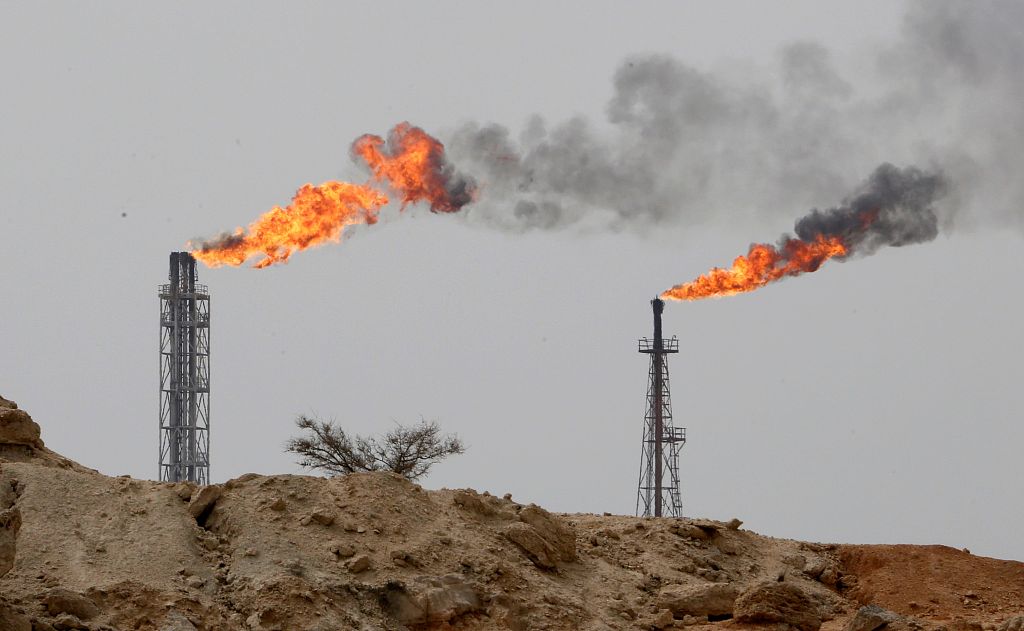 The sanctions cover Iran's shipping, financial and energy sectors. They're the second batch of penalties reimposed since President Donald Trump withdrew from the deal in May.

Eight countries are getting waivers so they can continue temporarily importing Iranian oil.

US Secretary of State Mike Pompeo and Treasury Secretary Stephen Mnuchin made the announcement Friday. They say sanctions will remain until Iran meets demands that include ending support for terrorism, ending military engagement in Syria and completely halting its nuclear and ballistic missile development.