WASHINGTON, Nov. 17 (Xinhua) -- The United States is "still by far the greatest culprit" for climate change, as has been commonly understood by climate specialists and yet rarely emphasized in U.S. coverage, World Politics Review (WPR) has reported. 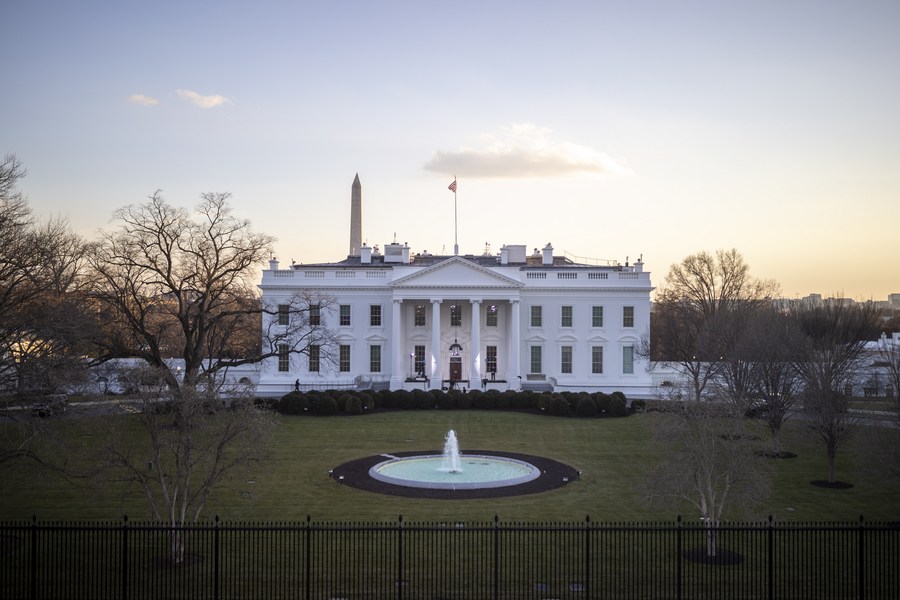 In an article released last week, the online publisher of in-depth news and expert analysis on global affairs, said that the huge discrepancies in cumulative carbon emissions between the United States and "belated entrants into the industrial age," such as China and India, point to the differentiated responsibilities that these countries are to burden.

"Since 1850, when industrialization began producing human-made atmospheric carbon in substantial quantities for the first time, the United States has created 509 gigatons of carbon, or a fifth of the cumulative total," the WPR article said.

It urged U.S. media and politicians to stop blame-shifting or scapegoating responsibilities with "flirting with apocalypse" narratives and instead focus more on global solidarity for Africa -- a continent in dire need of concrete actions and assistance, if humanity is to walk out of the crisis together.