WORLD US remains prepared to engage with DPRK after missile test: White House

US remains prepared to engage with DPRK after missile test: White House 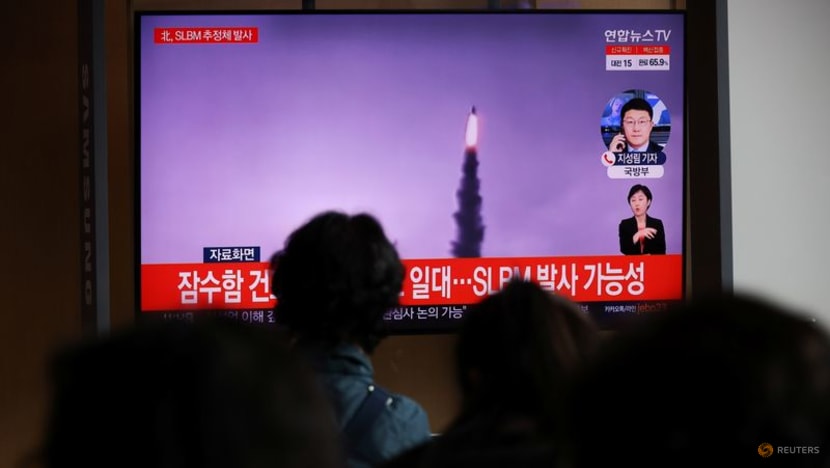 WASHINGTON, Oct. 19 (Xinhua) -- The White House said on Tuesday that the United States remains prepared to engage with the Democratic People's Republic of Korea (DPRK) after its latest missile test.

White House Press Secretary Jen Psaki told reporters during a daily briefing that the United States condemns the missile launch while noting "these launches also underscore the urgent need for dialogue and diplomacy."

"Our offer remains to meet anywhere, any time without preconditions. We're also closely consulting with allies in this," she added. "We remain prepared to engage in diplomacy with the DPRK."

Also on Tuesday, U.S. Special Representative for the DPRK Sung Kim held a trilateral meeting with his counterparts from South Korea and Japan over the current situation on the Korean Peninsula, according to a statement issued by the State Department.

"Kim emphasized U.S. condemnation of the DPRK's October 19 ballistic missile launch, which violates multiple UN Security Council resolutions, and called on the DPRK to refrain from further provocations and engage in sustained and substantive dialogue," said the statement.

The U.S. Joe Biden administration has repeatedly suggested that it seeks to engage with Pyongyang over the denuclearization issue but has showed no willingness to ease sanctions.

DPRK top leader Kim Jong Un said last week that there has been "no behavioral ground" to believe the recent U.S. signaling that Washington is not hostile to Pyongyang, slamming South Korea for its "double standards" to continue to boost military capabilities.

Kim, however, noted that the DPRK's enemy is a "war itself, not a certain country or forces like South Korea and the United States."