WORLD US reports about 300,000 more deaths than usual during pandemic: CDC

US reports about 300,000 more deaths than usual during pandemic: CDC 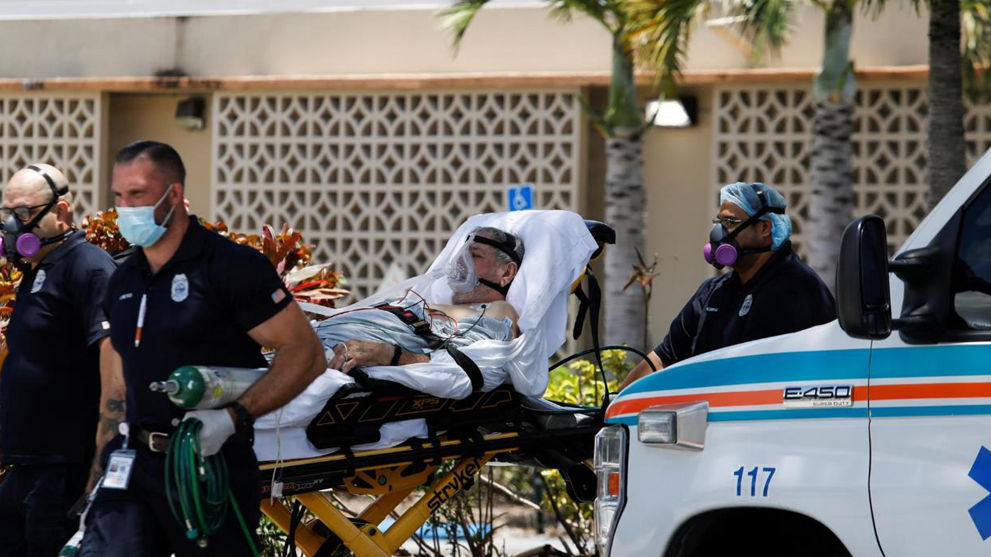 Emergency Medical Technicians leave with a patient at Hialeah Hospital where the coronavirus disease patients are treated, in Hialeah, Florida, July 29, 2020. (Photo from CGTN)

Nearly 300,000 more people have died in the United States in 2020 during the coronavirus pandemic than expected based on historical trends, with about two-thirds of the deaths due to COVID-19 illnesses, according to a U.S. Centers for Disease Control and Prevention (CDC) report released on Tuesday.

The report estimated that 299,028 more people died between January 26 and October 3 than the average numbers from past years would have indicated.

The CDC did not provide specific explanations for the excess deaths but said it expects the deaths to include those related directly or indirectly to COVID-19.

Excess deaths reached their highest points in the weeks ended April 11 and August 8, the CDC said.

The largest percentage increase in excess deaths from all causes was among adults aged 25–44 years at 26.5 percent.

The CDC notes estimated numbers of deaths in the most recent weeks are likely underestimated and will increase as more data become available.

Deaths from other conditions such as Alzheimer's disease and dementia, and respiratory diseases have also increased in 2020.

For example, someone with heart attack symptoms may have hesitated to go to a hospital that was busy with coronavirus patients, the CDC officials said.

However, the researchers said it is unclear to what extent these represent deaths indirectly related to the pandemic because of disruptions in healthcare access or utilization.