WORLD US reports over 3,800 COVID-19 cases as efforts mount to curb spread

US reports over 3,800 COVID-19 cases as efforts mount to curb spread

More than 3,800 cases of COVID-19 with at least 80 deaths have been reported so far in the U.S., according to local media. 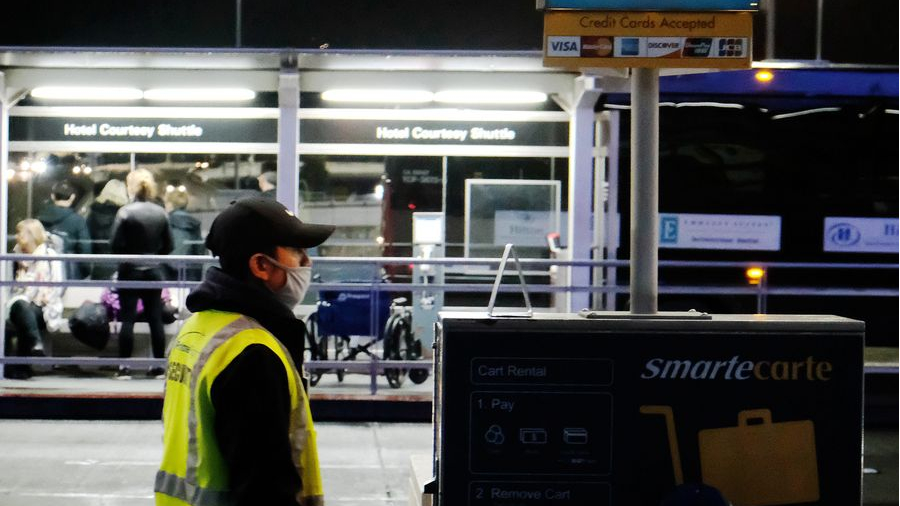 The White House urged people to avoid groups of more than 10 in a set of new guidelines designed to fight the spreading coronavirus.

New York directed schools to close statewide by Wednesday until April 1. The city's mayor Bill de Blasio said they are considering everything in terms of "curfew" or other possibilities.

Meanwhile, the Dow Jones Industrial Average recorded its worst one-day point drop in history, nearly 3,000 points, and its worst performance on a percentage basis since October 19, 1987.

President Donald Trump said Monday at a press conference that the United States could be coping with the COVID-19 until July or August and the country's economy "may be" heading toward a recession.