The US Centers for Disease Control and Prevention (CDC) on Sunday reported a record-high average daily increase of COVID-19 cases at nearly 100,000, a new milestone since the onset of the pandemic in the country. 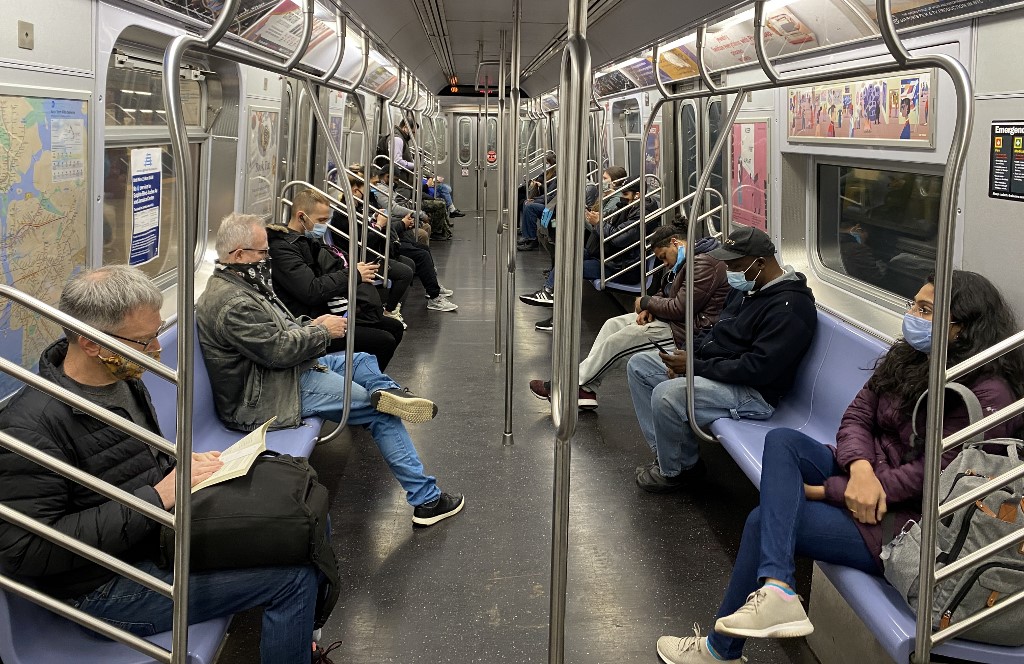 The seven-day average daily cases and deaths have been on sharp rise recently, and stood at 99,320 and 938, respectively, as of Sunday, CDC data showed.

Daily case count in the country set a new record on Friday at 132,830, which is an all-time high in the United States and around the world, according to the CDC.

Saturday was the fourth day in a row the country broke its case count record, according to The COVID Tracking Project.

A total of 715,000 cases were reported last week, which means that one in every 462 people in the United States tested positive for COVID-19 last week, according to the project.

"Hospitalizations are also spiking in all regions, and are now close to the totals we saw in the spring and summer surges," the project tweeted.

There are around 56,000 Americans currently hospitalized with COVID-19.

The fall resurgence has brought regular new records in cases, people hospitalized and daily deaths. Experts are concerned the upcoming season may witness even more infections as many people may travel and attend indoor gatherings with friends and relatives.

The virus can be dealt with by targeting mitigation state by state, but the country is not doing that currently, he said. The lack of intervention could build up for the future, spelling trouble for December and January, he added.

The United States has recorded more than 9,944,000 confirmed COVID-19 cases and over 237,400 deaths as of Sunday afternoon, according to the real-time count kept by Johns Hopkins University.