WORLD US Representative Levin says he will not run for reelection

US Representative Levin says he will not run for reelection 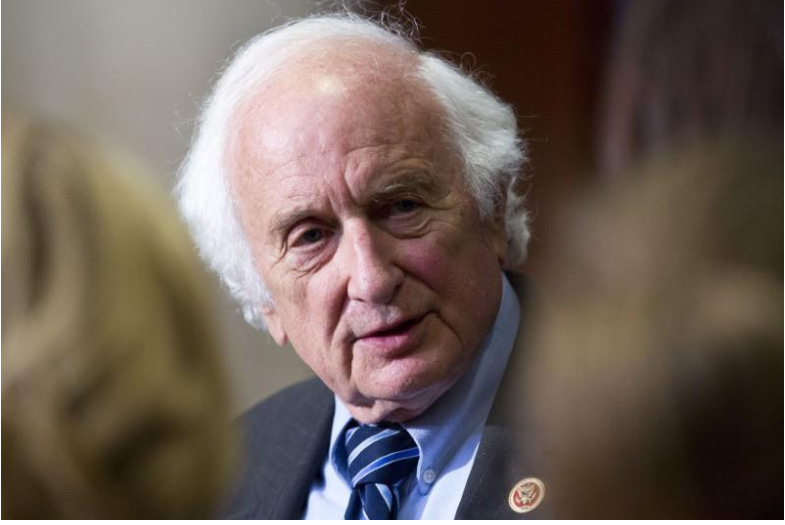 US Representative Sander Levin (D-MI) speaks the media after attending a closed meeting for members of Congress on the situation in Syria at the US Capitol in Washington September 1, 2013. Photo REUTERS/Joshua Robert

US Representative Sander Levin of Michigan said on Saturday he would not run for reelection next year, stepping down after more than three decades in Congress.

The 86-year-old Democrat is a member of the House of Representatives’ powerful Ways and Means committee, which deals with tax and economic policies as well as spending on programs such as Social Security and unemployment.

House Democratic leader Nancy Pelosi praised Levin in a statement acknowledging his decision to step down.

“Since his days as a student activist, Congressman Levin has been a fearless and dedicated voice for justice and progress,” Pelosi said.