WASHINGTON, June 1 (Xinhua) -- The United States is now requesting nearly all visa applicants to submit their social media information in stepping up the security screening of prospective immigrants and travelers. 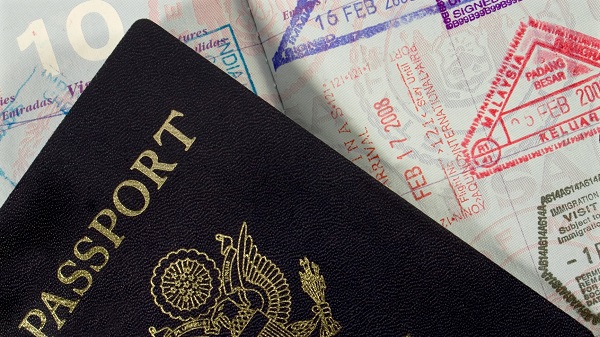 The additional information for the background scrutiny include social media usernames, email addresses and phone numbers used in the previous five years. Visa applicants also have to report international travel and deportation status during the same period, as well as whether their family members have been involved in terrorist activities.

"National security is our top priority when adjudicating visa applications, and every prospective traveler and immigrant to the United States undergoes extensive security screening," the US State Department said. "We are constantly working to find mechanisms to improve our screening processes to protect US citizens, while supporting legitimate travel to the United States."

The new visa policy, first proposed in March 2018, has just taken effect after approval of updated application forms. The only exemptions are certain diplomatic and official visa applicants.

Similar measures in the past only targeted about 65,000 applicants categorized into extra scrutiny each year, such as those with a history of travelling to terrorist-controlled areas.