US response to virus draws criticism 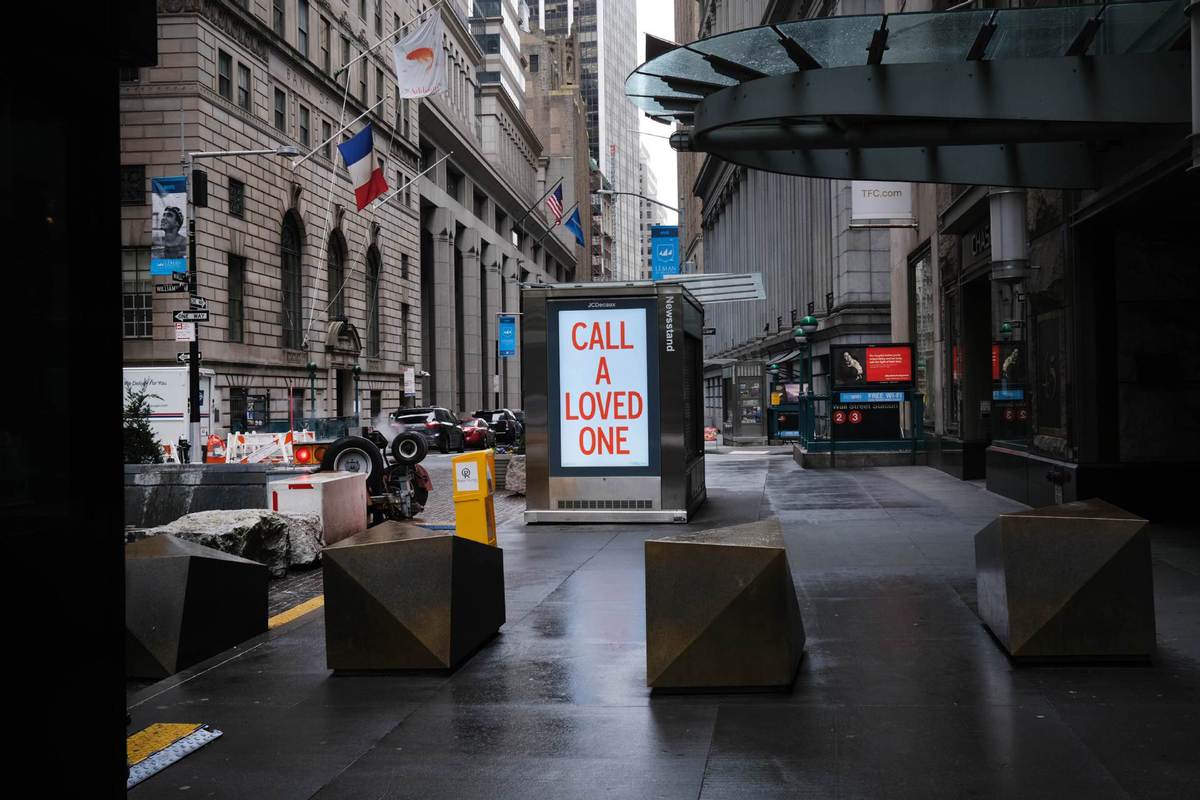 The United States' perceived sloppy response to the worldwide coronavirus pandemic, its scapegoating moves and shirking of international duties have drawn criticism from officials, academics and media around the world.

They said Washington's latest actions in the political, economic and public health realms undermine global coordination in tackling the spread of virus, erode the efficacy of the international system and make an end to the global health battle ever more distant.

Robert Yates, director of the Global Health Program at Chatham House, a British think tank, said: "One would expect the US to have a leading role in trying to coordinate global efforts. That's been completely lacking.

"The world is looking for global leadership. It's a global problem — it affects literally everyone on the planet. This is a time when you expect the leaders of superpowers in a very constructive way to help coordinate and structure the response," Yates told the CNN network on Saturday.

Shaun Carney, a columnist for Australian newspapers The Age and the Sydney Morning Herald, wrote on Sunday that "the US in 2020 resembles a failed state" as the pandemic "has already killed 80,000 citizens and is certain to kill many tens of thousands more" in the country.

Following the US administration's decision to suspend funding the World Health Organization, the US on Friday angered many European diplomats and media when it reportedly blocked a vote by the United Nations Security Council on a draft resolution.

The draft resolution sought a cease-fire in countries torn apart by war and turmoil in order to help concentrate resources on the fight against the novel coronavirus.

The Guardian newspaper noted that armed factions in more than a dozen countries had observed a temporary truce since UN Secretary-General Antonio Guterres made a call for a global cease-fire.

"The absence of a resolution from the world's most powerful nations, however, undermines the secretary-general's clout in his efforts to maintain those fragile cease-fires," the newspaper said.

"While the force of the resolution would be primarily symbolic, it would have been symbolism at a crucial moment."

German international broadcaster Deutsche Welle, or DW, quoted unnamed diplomats as saying that Washington "prevented" the vote on the draft partly because it refused to support the language that the Security Council planned to use in the draft to describe the WHO.

The draft procedure stressed the "urgent need to support all countries, as well as all relevant entities of the United Nations system, including specialized health agencies", DW reported.

"It appears that the reference was still too explicit for the US," the broadcaster said.

Anne Corpet, US bureau chief of RFI, the French international public radio broadcaster, criticized "the failure of the world's leading power" in a long article published on Sunday reviewing Washington's pandemic response and summarizing the timeline of US responses.

The dysfunctions seen in the way the United States approached this major crisis were exacerbated by its chaotic management, she said.

Since the revelation of the first cases on US territory, the US government has gone from denials to naming scapegoats, she said, adding that Trump has always displayed his contempt for science and continues to fiercely deny the responsibilities of his administration in the delays taken to confront the pandemic.

The impulses within the US seeking tougher protectionism and overturning the globalization trend have also triggered widespread concerns.

Yan Liang, professor of economics at Willamette University in the US, wrote: "Retreating from the global division of value chains is counterproductive.

"The lesson from COVID-19 is not that the United States needs to produce everything, but that it needs to produce something," she said in the article published on the website of The Diplomat on Friday.