US resumes DACA applications after judge blocks end to program 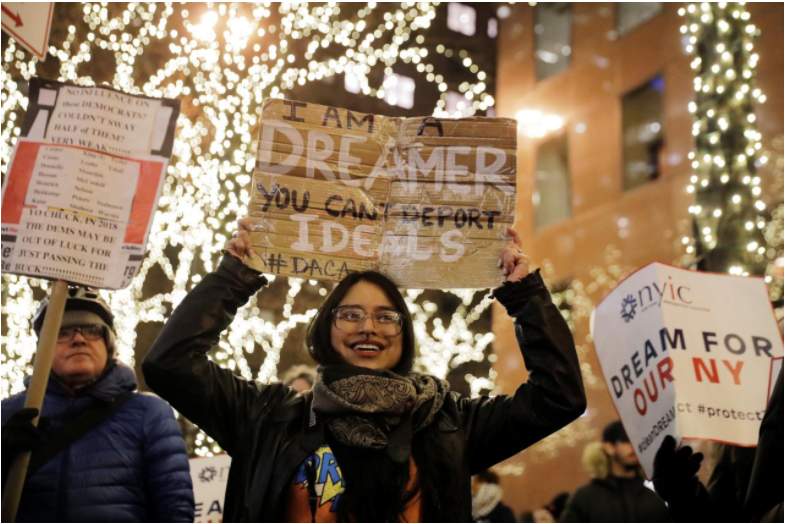 US immigration authorities said on Saturday that it will resume accepting requests under a program that shields young people brought to the United States illegally from deportation after a court order blocked a government decision to end the program.

The US Citizenship and Immigration Services said on its website that people who previously received a grant of protection under the Deferred Action of Childhood Arrivals (DACA) may apply for a renewal under the terms in place before it was rescinded in September.

The announcement comes after a US judge on Thursday temporarily blocked a decision by President Donald Trump to end DACA later this year. Congress is debating whether or not to write new legislation that would grant legal status to these immigrants that were brought to the US as children and remain illegally.

The immigration office said that deferments under DACA do not confer legal residency but gives prosecutors discretion on enforcing immigration laws.