US retail sales slow in July, expected to decline further 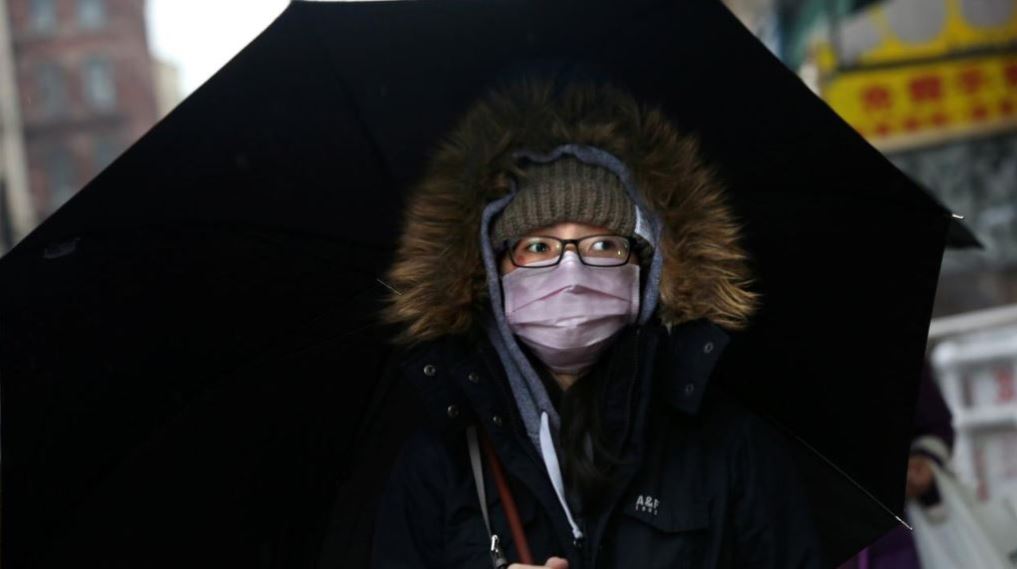 Retail sales in the United States saw a slow increase in July as consumers cut back on motor vehicle purchases, and experts predict a further slowdown in the coming months as the country continues to see a rise in COVID-19 infections.

Despite the moderation in retail sales reported by the Commerce Department on Friday, Reuters reports that sales have recouped losses suffered when businesses were shuttered to slow the spread of the coronavirus. The third straight monthly gain lifted retail sales to their highest level since the government started tracking the series in 1992. It supported the view that consumer spending would rebound this quarter after a record collapse in the second quarter.

Economists attributed the increase in retail sales over the past three months to a $600 weekly unemployment benefits supplement from the government, which amounted to almost $75 billion in July. The supplement ended on July 31, leaving economists to expect a decline in retail sales in August.

"It looks like the skies are darkening once again as the second-wave shutdowns clamp down harder on economic activity and the federal government stops sending $600 weekly checks to the unemployed," Reuters quotes Chris Rupkey, chief economist at MUFG in New York. "The pandemic isn't over yet and the recession won't be either if Congress and the president can't come to an agreement on how to best support the nascent recovery in a hurry."

The U.S. is the world's worst-hit country by the COVID-19 pandemic, having reported 5,280,315 infections and 167,528 deaths, according to data from the Johns Hopkins University.