US retailers "disappointed" with new tariff threat on Chinese imports 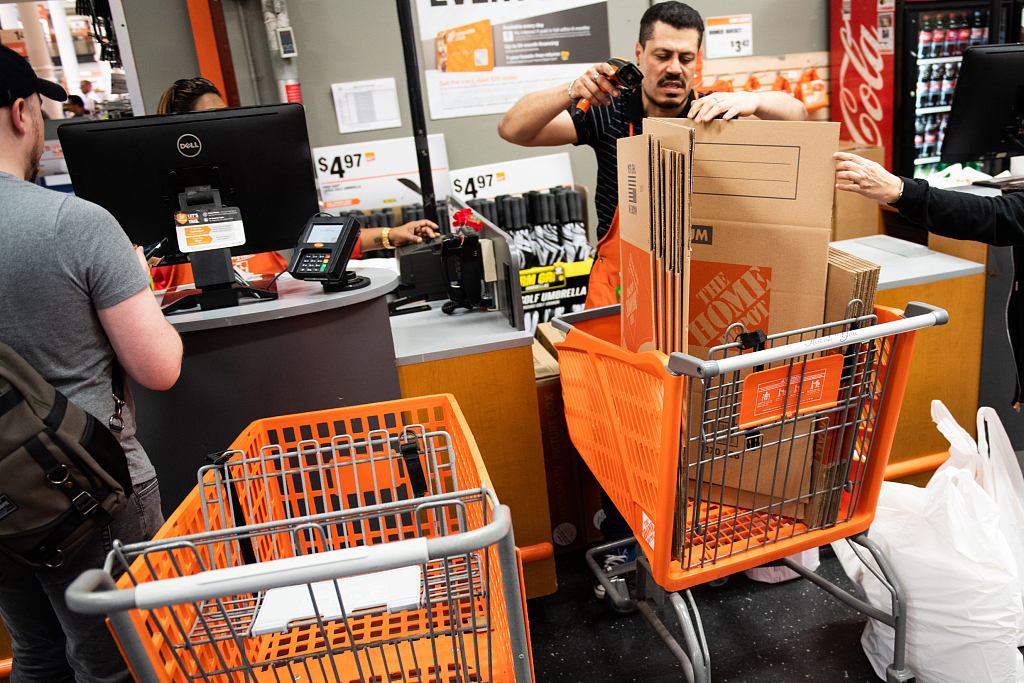 "These additional tariffs will only threaten U.S. jobs and raise costs for American families on everyday goods," French said.

Noting that "the tariffs imposed over the past year haven't worked," French said "there's no evidence another tax increase on American businesses and consumers will yield new results."

President & CEO of Footwear Distributors and Retailers of America Matt Priest said "we are dismayed" at the president's announcement on new tariffs, noting that his trade association has "worked tirelessly to make the case against even higher tariffs on shoes."

"President Trump's new tariffs should concern every American. 70 percent of every pair of shoes sold in the U.S. comes from China," said Priest, whose organization represents 90 percent of all U.S. footwear retailers and brands.

"President Trump is, in effect, using American families as a hostage in his trade war negotiations," Priest said, adding that the fresh levy will noticeably raise the cost of shoes at retail and will have a "chilling effect" on hiring in the footwear industry.

"We hoped that continued open communication channels between Washington and Beijing would allow time to ease trade tensions and eventually end the tariff threat," Priest said. "It is clear political considerations are outweighing economic common sense."