WORLD US retaliates with investigation as France taxes digital giants

US retaliates with investigation as France taxes digital giants 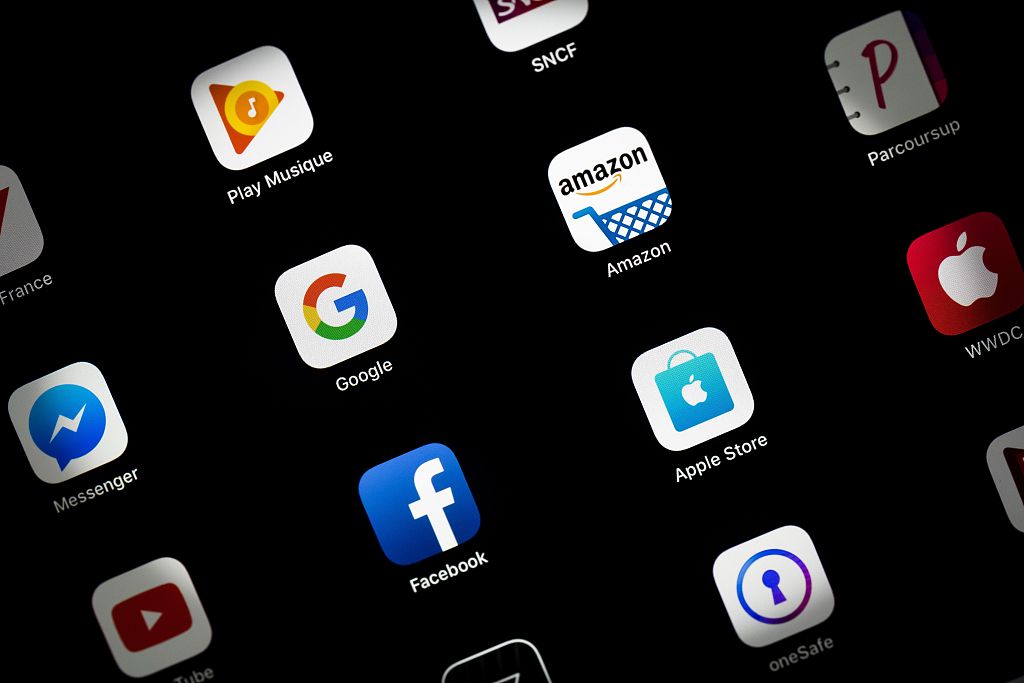 The French Parliament passed a new law to tax digital giants on Thursday, making France one of the first countries to tax "GAFA" companies, namely Google, Amazon, Facebook and Apple. In response, the United States Trade Representative (USTR) announced that it has initiated an investigation against the French law and its impact on U.S. businesses.

The investigation was launched at the direction of U.S. President Donald Trump, according to U.S. Trade Representative Robert Lighthizer. "The President has directed that we investigate the effects of this legislation and determine whether it is discriminatory or unreasonable and burdens or restricts United States commerce," he said.

The tax was initially adopted by France's National Assembly, the lower house of parliament, on July 4. It is expected to collect 400 million euros this year and 650 million euros by 2022.

The USTR launched the investigation under Section 301 of the Trade Act of 1974, accusing the French government of "unfairly targeting the tax at certain U.S.-based technology companies." It has been quoting Section 301 in investigating and interfering with foreign countries' policies.

Section 301 is part of an outdated U.S. trade law adopted in 1974 that allows the U.S. president to unilaterally impose tariffs or other trade restrictions on foreign countries. (1 euro = 1.12 U.S. dollars)