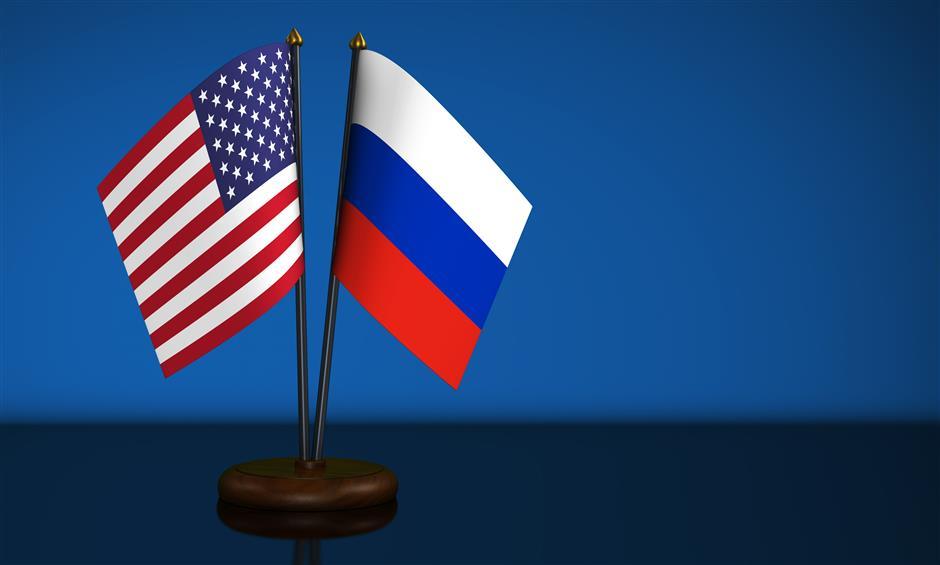 The United States and Russia held negotiations on strategic stability and nuclear arms control in the Finnish capital Helsinki on Monday.

According to the Office of President of Finland, the discussions are the continuation of the latest round of talks on strategic stability and nuclear arms control between the two countries that started in Vienna earlier this year.

The Russian delegation is led by Deputy Foreign Minister Sergei Ryabkov, while the US delegation is headed by Marshall Billingslea, Special Presidential Envoy for Arms Control.

In a press release issued by the Office of President of Finland on Monday evening, no details of the negotiations between the two sides were disclosed. The press release said that Finnish President Sauli Niinisto met separately with both Ryabkov and Billingslea after the discussions.

Niinisto welcomed the continued dialogue between the US and Russia, saying in the press release that he had interesting talks with the two guests and hoped for further progress in agreeing on arms control.

"In the current world situation, all dialogue is important, and I welcome its continuation between the United States and Russia," the president added.

The two countries' bilateral nuclear arms control treaty, the so-called New Start Treaty, or the New Strategic Arms Reduction Treaty, is due to expire in February 2021. While the two have been discussing a new agreement, previous talks have ended with no results, reported Finnish national broadcaster Yle.