A federal judge in Philadelphia on Tuesday confirmed a ruling authorizing the opening of the first controlled drug injection site in the United States but a prosecutor quickly said he will appeal. 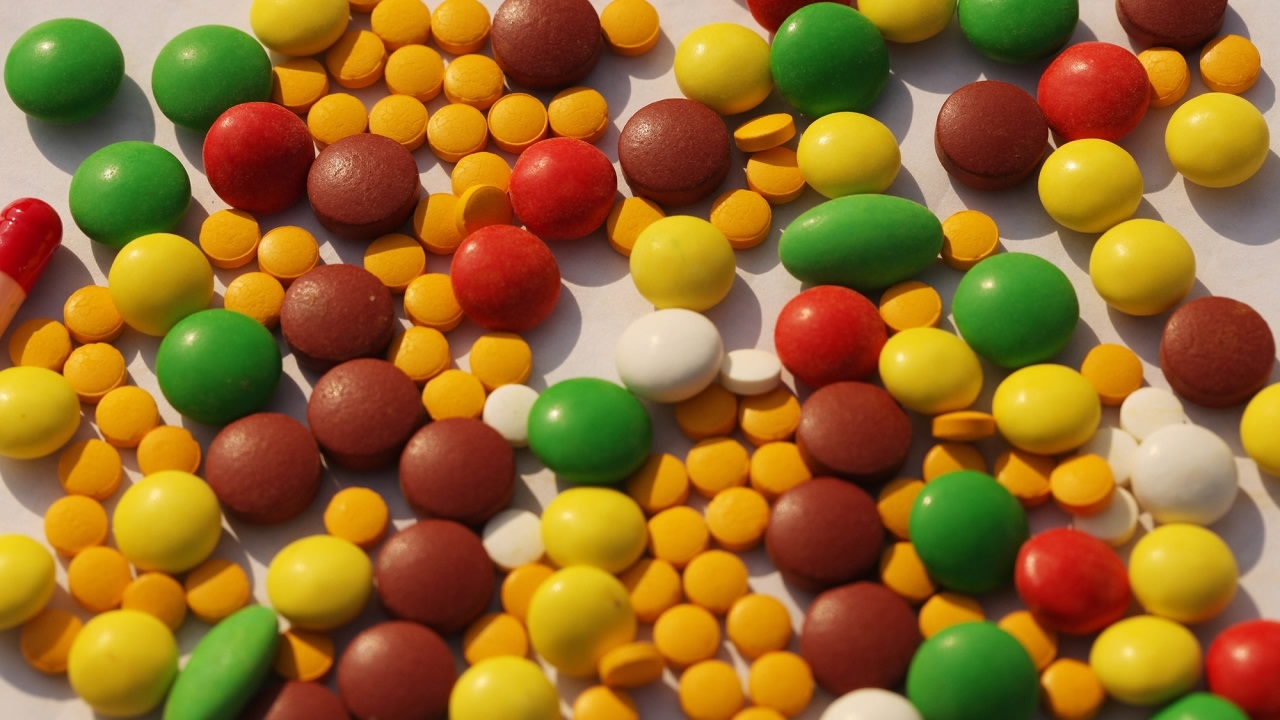 The project -- a site where people struggling with drug addiction can safely inject under the supervision of health workers -- was launched by the non-profit association Safehouse and is supported by Mayor Jim Kenney and the city district attorney, Larry Krasner.

But William McSwain, the US district attorney for the eastern Pennsylvania district who reports directly to the Justice Department, said he opposes the opening and will appeal.

The location of the injection site has not yet been announced.

McSwain, who compared the site to a crack house, said that federal law prohibits the opening of any place intended for manufacturing, trade or use of illegal drugs.

In the first ruling on the case, federal judge Gerald McHugh said that the "ultimate goal of Safehouse's proposed operation is to reduce drug use, not facilitate it."

On Tuesday, the same judge confirmed his ruling and dismissed a government appeal.

"We respectfully disagree with the District Court's ruling and plan to appeal immediately," McSwain said in a statement.

Mayor Kenney praised Tuesday's ruling and said the city intends to support private operators who would like to set up similar controlled injection rooms in his city.

Several other US cities have expressed interest in opening controlled injection rooms, but are awaiting the final legal resolution of the Philadelphia case.

These include Seattle and Denver, and most notably New York, where Mayor Bill de Blasio said in May 2018 that he hoped to open four such rooms based on a report from the city health authorities.

But since then the project has halted.

A bill to create six such rooms in San Francisco was approved by the California Assembly, but remains stalled in the state senate.