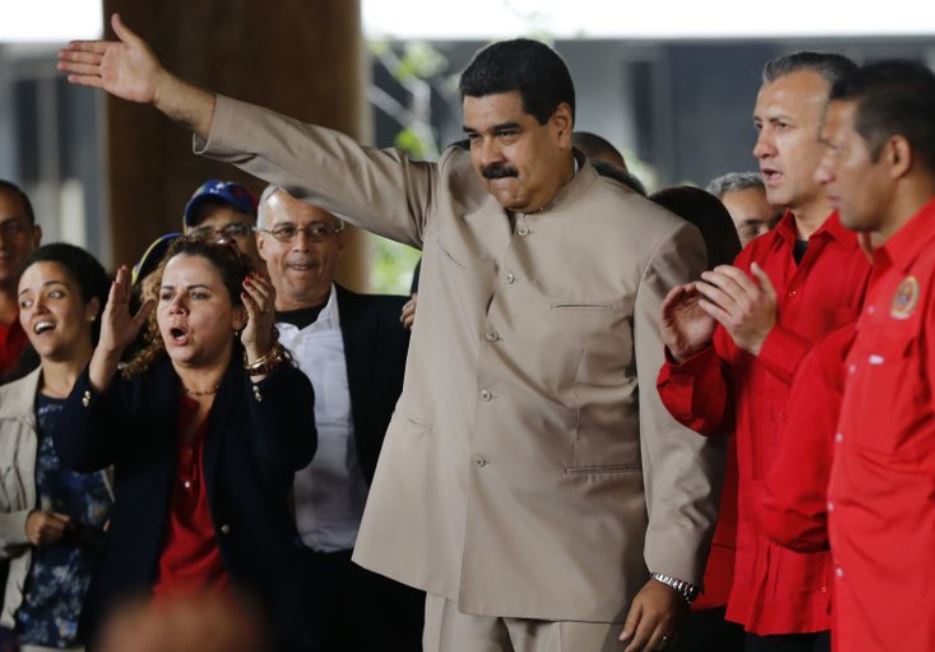 WASHINGTON, Nov. 5 (Xinhua) -- The US government said on Tuesday that it had imposed sanctions on five current officials of Venezuela, the latest move to pressure Maduro government.

According to the statement, the designated individuals were senior officials in the Venezuelan military, intelligence, and the legislative branch, and the European Union and Canada had imposed sanctions against all of them.

The United States has been pursuing a policy of economic sanctions and diplomatic isolation against the Venezuelan government in support of the opposition leader Juan Guaido.