WORLD US sanctions Iranian tanker captains for assistance to Venezuela

US sanctions Iranian tanker captains for assistance to Venezuela 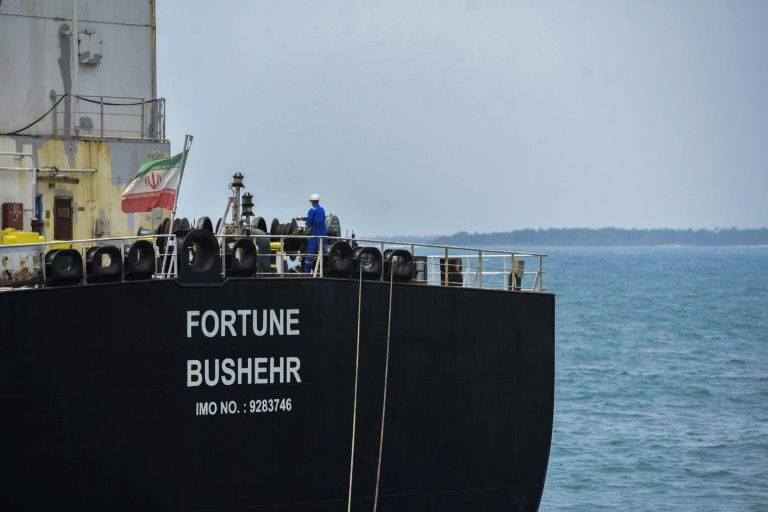 U.S. Secretary of State Mike Pompeo said in a statement that the five captains delivered approximately 1.5 million barrels of Iranian gasoline and related components to Venezuela.

"As a result of today's sanctions, these captains' assets will be blocked," said the statement, warning individuals and entities against dealing with Iran and Venezuela.

An Iranian-flagged cargo ship Golsan docked in the Venezuelan port of La Guaira on Monday, according to media reports.