WASHINGTON, March 2 (Xinhua) -- The United States on Tuesday announced sanctions and restrictions against Russian individuals and entities over the alledged poisoning of Kremlin critic Alexei Navalny. 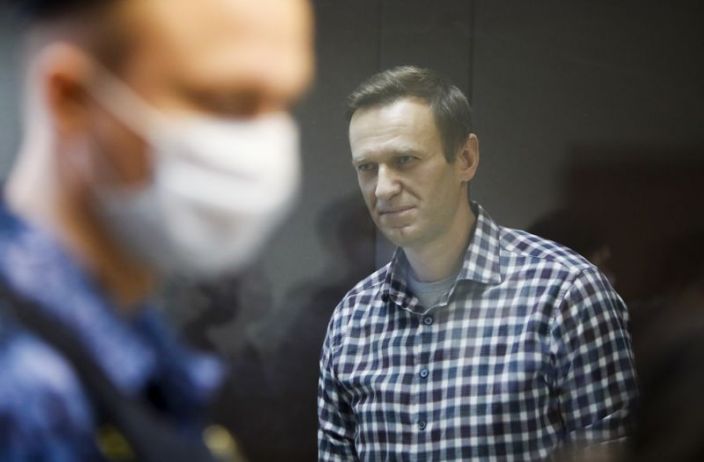 U.S. actions against Russia include export and visa restrictions, a senior administration official told reporters in a briefing call.

Russia has repeatedly denied such accusations,saying the case with Navalny is a purely domestic affair and foreign intervention is not allowed.

"This is an exclusively internal matter. We will not allow anyone to interfere nor intend to listen to such statements," Kremlin spokesman Dmitry Peskov said in January.