WORLD US says asylum-seeking migrants to wait in Mexico

US says asylum-seeking migrants to wait in Mexico 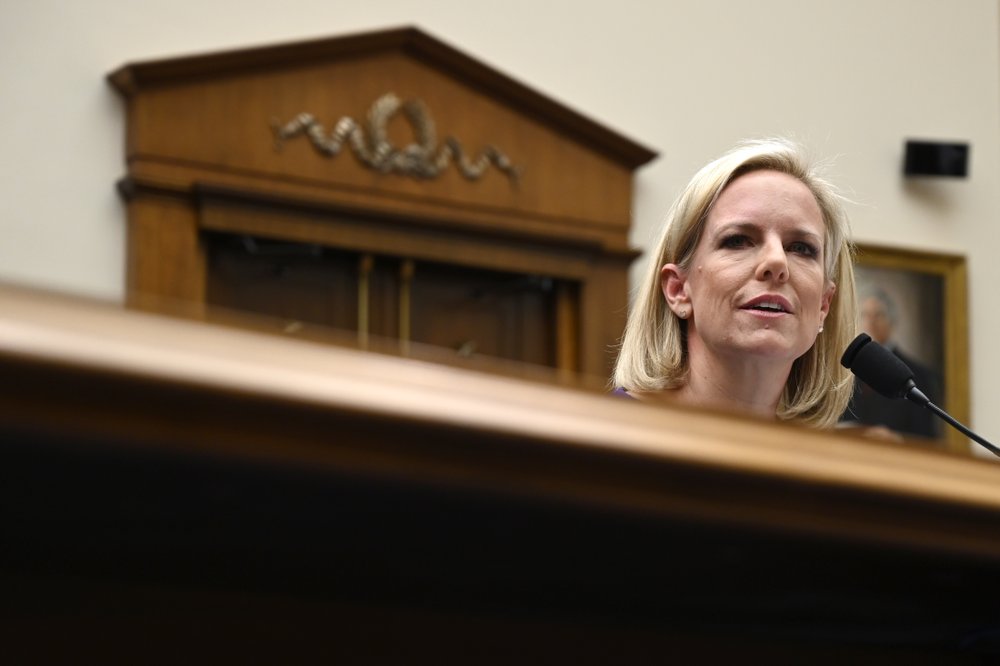 Immigrants seeking asylum along the southwest border will no longer be released into the US while their cases play out, the Trump administration said on Thursday, forcing them instead to wait in Mexico in one of the most significant moves on immigration since the president took office.

“They will not be able to disappear into the United States,” Homeland Security Secretary Kristjen Nielsen said on Thursday in remarks before the House Judiciary Committee. “They will have to wait for approval. If they are granted asylum by a US judge, they will be welcomed into America. If they are not, they will be removed to their home countries.”

The new policy covers immigrants apprehended at border entry points, those who have been interviewed by US immigration authorities and those who have received an immigration court date. It does not apply children traveling alone or to Mexican nationals making asylum claims.

Asylum seekers typically wait years on average before their cases are resolved, allowing them to put down roots in the US while they wait. Many are fitted with electronic ankle monitors and are allowed to work

Critics say the immigrants are gaming the system. Only about 9 percent of those who apply are actually granted asylum, and administration officials have long said too many migrants make false claims as a way to stay in the US.

Discussions between US and Mexico to hammer out the arrangement began well before Mexico’s new president, Manuel Lopez Obrador, took office on Dec. 1. On Thursday, the Mexican foreign ministry said Mexico had agreed to the policy on a temporary basis for humanitarian reasons.

Many details have not been worked out or disclosed. US officials said the changes will be rolled out gradually across the border. Mexican officials will allow the waiting migrants to work and travel.

Homeland Security officials said the Mexican government will allow asylum seekers access to US immigration lawyers, but it was unclear where attorneys and their clients would meet.

Some parts of northern Mexico, particularly across the Rio Grande from Texas, are considered very dangerous due to violence and drug trafficking. The US State Department has warned American citizens not to travel to the Mexican state of Tamaulipas, which borders the Texas cities of McAllen and Brownsville.