US says to sanction 4 Iraqis over human rights abuse, corruption

WASHINGTON, July 18 (Xinhua) -- The U.S. Department of the Treasury said Thursday that its Office of Foreign Assets Control has designated four Iraqis for sanctions over human rights abuse and corruption. 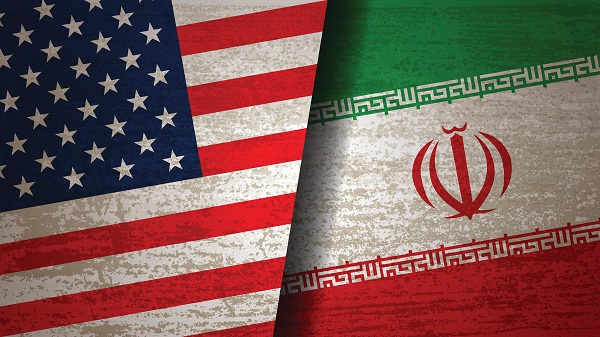 The targets are two leaders of Iraqi militia groups and two former Iraqi governors, according to a statement issued by the Treasury.

"The United States is taking action against four individuals in Iraq implicated in serious human rights abuse or corruption," Treasury Under Secretary for Terrorism and Financial Intelligence Sigal Mandelker said in the statement.

As a result of the sanctions, all property and interests in property of those targets that are subject to U.S. jurisdiction will be blocked, and U.S. persons are generally prohibited from engaging in transactions with them, the statement said.